Yesterday i purchased and downloaded the new version of Adobes Photoshop-CS5, I have been a photoshop user for years and love the programme but recently i have been disappointed by some of the colours and have been using Phase Ones Captures one 5.1.1 which renders the colours much better than photoshop, Adobe announced CS5 a few weeks ago and the big selling point was the content aware feature where the software recognises the surrounding pixels and replaces the cloned item with something to match i.e you remove something from the scene quickly and easily just by drawing around it, I dont normally take stuff from a scene but i did have a couple of images from my recent trip to Florida that were prime candidates for this tool so yesterday i had a play, There are 2 ways to use the content aware feature, Firstly by using the healing brush and secondly by using the lasso tool, I took a Manatee image with a diver in the background and drew around the diver with the lasso tool then hit delete and return, Two seconds later and a message comes up saying there was not sufficient RAM available-Hmm not a good start and shows that the new programme is probably better aimed at 64 bit hardware with plenty of RAM, I had dark corners on the Manatee images and drawing around those quickly removed the dark areas and matched the surrounding areas , So it does work, Today i processed an image of a Curlew with a gull in the far background, I tried to remove the gull with both the lasso and then the healing brush and i must say that you could see where it had been so i tied the normal way without the content aware tool and it was much better so to say i was a bit disappointed would be an understatement, My buddy Pete showed me an image of a night heron that had a couple of twigs in front of it and he had removed them very successfully with the content aware healing brush-you would have never known that they were there so it proves that in some situations its a great tool but its not a gift sent from heaven that will work on every image 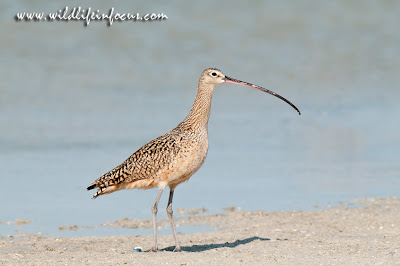 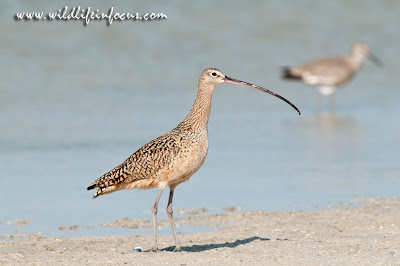 Its still early days and i have only had a couple of hours playing with the new CS5, It seems a tad faster to load the images in bridge and with a decent machine i am sure it will fly, There are plenty of videos on you tube that show what the software is capable of, If you already run CS3 or CS4 then the price of the upgrade wont break the bank, The colours are supposed to be improved and yesterday i processed a manatee image in both CS5 and Capture One and they were hard to tell apart, I will have to process a harlequin duck that i took last January and see how that looks as they are the images that CS4 had trouble getting right, As time goes on i will report back on CS5 and give some more views once that i have had a good chance to play with it