The Good, The Bad and the Frikkin Stupid

I looked out of the window around 6.30am this morning, Cold and crisp and above all very still, I grabbed my camera bag and headed out and down to Falls Lake which is about 3 miles from my house, I drive past it most mornings and there is one arm that has some fallen trees on the far bank, I always thought that it would make an interesting composition so i set out to get it, First mistake of the day was that i had not waled this stretch of bank before so when i got there i could not get to the area that i wanted, The clear areas had no foreground interest so i walked a bit further and found some old tree stumps in the edge, The light was getting bright quickly so i had to move fast, I quickly took some shots with a ND grad to try and balance the sky and ground and took a few images, Nothing to write home about, As i was leaving i walked past a tree that had been gnawed by a beaver so that was interesting and worth further investigation, I stopped at the small pond on our neighborhood and took some images of the thin ice that had formed during the night, It was at this time that i noticed mistake number 2, My ISO was still set at 3200 from the previous time that i had used the camera, I jumped up and down punching myself in the face and calling myself all the friggin idiots under the sun, Such a rooky mistake, I am glad the images were not great ones, Next to the small pond is a bigger pond and i did see a couple of Canada Geese on there and so went to see if anything else was there, It turned out that there were a couple of Hooded Mergansers which are beautiful birds, I did not have time to get any shots in and the sun was now up, I popped back later to see if they were still there-gone but replaced by a Bufllehead drake which again is a cracking looking bird, I hope its still around tomorrow, I decided to have a go at the foxes as they have become very timley-around 7pm and have fed very confidently the last couple of nights, I got the gear ready whilst watching the 3rd DVD of the Lord of the Rings extended version and charged the batteries in the 3 flashguns that i intended to use, I set the D7000 with 200-400 on the tripod up early and then had a play with the Flashguns, Everything was ready so back to the DVD and wait, 6pm and i am under the screened porch and soon after 6 deer enter the garden, They stay the whole time and at 6.50 the fox enters, The deer are very unsure of the fox and circle him and even sniffed him, He was unperturbed and carried on eating the few grains of food that i had put in various places, He then came to the main food spot where i had prefocused, I let him eat for a minute and as he looked my way-bang, First shot in the bag, I expected that to be that and for the fox to leg it but he quickly moved away and then returned, He seemed more anxious of the deer than the flash and a minute later i took another shot and the fox didnt even move-this was good and very unexpected, The next shot and the fox shot off through the trees and came back again, I managed 6 shots before he left and within a few minutes i had packed up and replenished the food incase a opossum came or the fox returned and came in, A short but good session and as i have said before the time looking through the windows every evening has paid off, 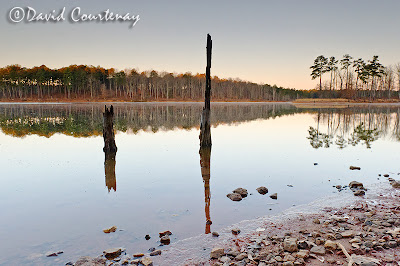 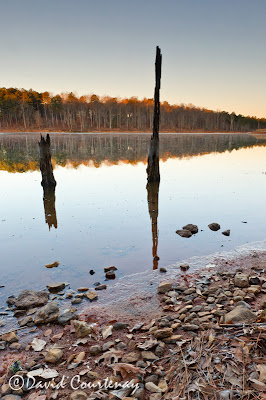 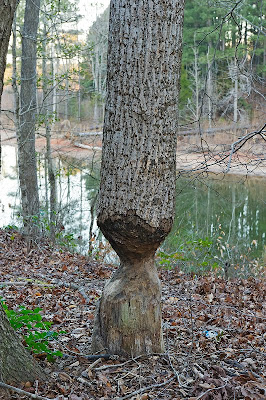 At the small pond 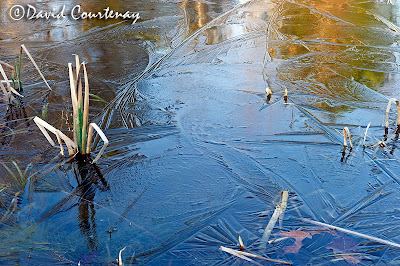 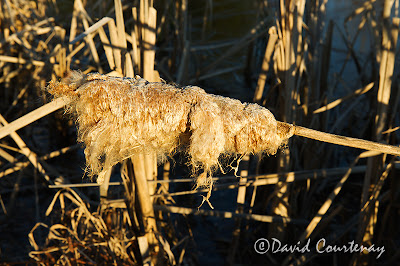 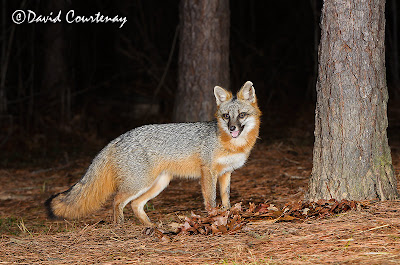 I think the fox image would be perfect using the new Nikon D800 as there is a ton of detail in the coat and its for this type of image that i would like one, You dont need speed and you make your own light with the flashguns-This was at ISO 100, I have to say that the D7000 is a bloody quiet camera in quiet mode, Much more than the D3s in quiet mode which is why i used it