It should be the week when we move to the new house, I said should as there is still a lot of work to be done on the house, We are supposed to have the final walk through tomorrow afternoon but i am not confident that that will happen, The builder has had 2 weeks to finalize all the work and yet most days the house has sat empty with just a few small jobs being done, I really do not understand the mentality, With the economy the way it is they cant say that they are that busy, I have continued to get everything boxed and packed at my end and if the closing does not happen on Thursday i will have a tonne of phone calls to make and will not be a happy bunny,

I went to a friends wedding on Saturday and i have to say not only was it my first American wedding, it was one of the best i have been to, Very enjoyable-especially the free bar, The weather was great although the ceremony which was outdoors was against the light, The photography inside was in a dark room so all in all it was challenging-glad that i wasnt the official photographer, Talking of whom was a Canon user-50D to be precise, I will be interested to see his results, He had a multi flash set up in the main room which was a great idea and would help to keep his ISO down, I shot a lot of the indoor stuff at ISO 1600 with flash and the shutter speeds were still low, I doubt he would have wanted to have used such a high ISO as the 50D is not a nice camera as those speeds, All in all i was quite happy with the results considering the alcohol intake at the time, The official tog told me that he used to be a Nikon user although i did not ask why he changed, but the flash guns he used were Nikon's which were triggered by Pocket wizards, He told me that he just could not get on with the Canon guns and i have to say they are one thing that really shine after using Canon gear, 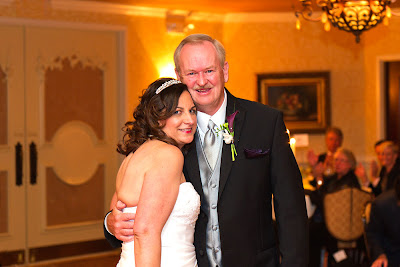 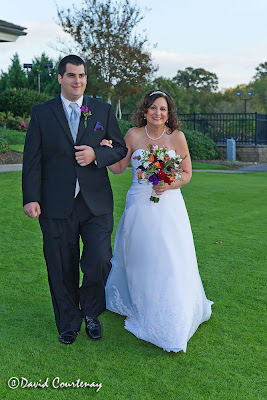 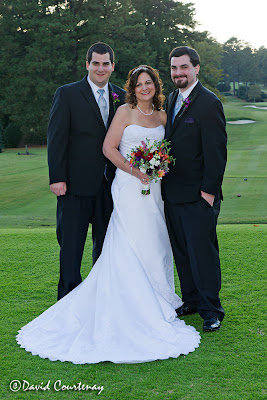 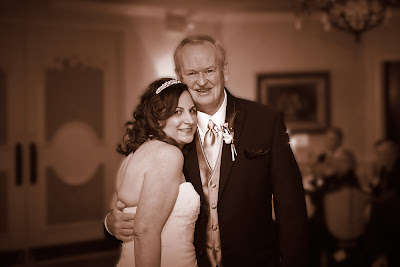 Email ThisBlogThis!Share to TwitterShare to FacebookShare to Pinterest
Labels: wedding.