So where did four years go then?

It was four years ago today that Dave and I met in the early hours of the morning at my home in Stratford after quite a long while of 'virtual' friendship. The reason was to do a trip across to mid Wales that I had organised for ten people and Dave had come across from Switzerland for a long weekend.
Dave turned up the night before and we had an evening out in Stratford before heading across to Wales early the following day for some photography of British birds of prey, captive in a controlled environment, and a run down to Gigrin Farm for the Red Kites on the day after that.

It was a fun weekend and we got some good images.

Here are a few from the archives that were taken with either my first original 5D and the 1Dmk3. Getting Red Kites in flight was a very fraught process for all five individuals that were using the 1Dmk3, which at that time was in its first set up, so we hadn't been through the multiple levels of firmware, and two recalls for hardware upgrades.

The result was that the Red Kite images were taken with the 5d, with its apparent backward AF system. Well at least it did AF accurately unlike the mark3 at that time.

Here are just a few from that weekend. We also photographed a beautiful Goshawk, Barn Owl and a Tawny Owl at the Mid Wales Falconry Centre. 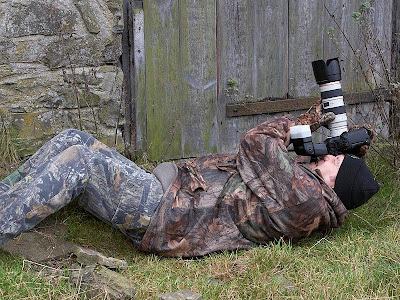 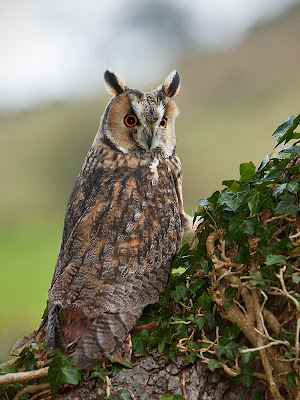 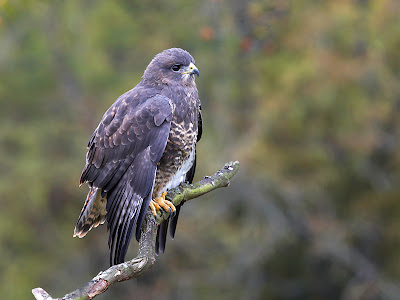 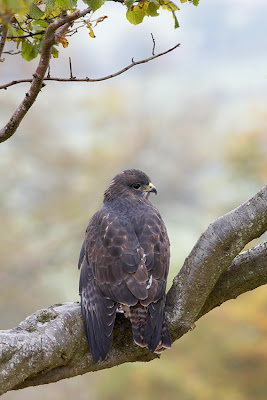 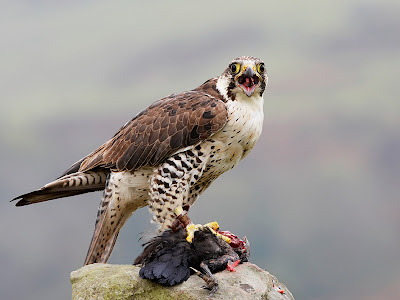 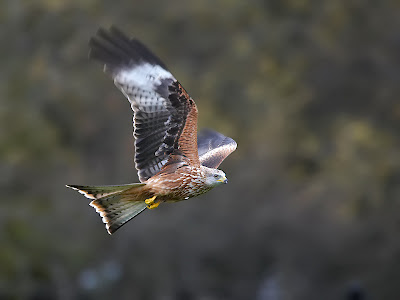 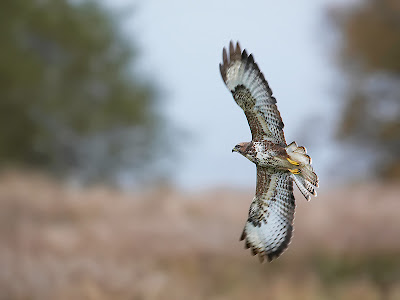 PS - Just two months or 61 sleeps to Christmas. Time to get shopping ladies, and 60 days left for the guys