Sony and the Compacts

Well the 24th came and went and it was only Sony that produced the goods, They certain show some aggression in the marketplace and the new A77 has a ton of features including 24MP, 12FPS and GPS, The price is very competitive especially if you take the kit with the F2.8 lens, Time will tell if the IQ is anything to right home about and i look forward to seeing some real reviews taken in normal conditions rather than studio shots, The pressure is now well and truly on Canon and Nikon who showed up with some compacts-woop de do, Talking of compacts the new Panasonic TS3 arrived here yesterday and i have had a play and first impressions are very very good, We have had a Panasonic Lumix for about 2 years and this new waterproof version is lighter, Its lens has a smallish zoom but does not extend like most compacts, Its waterproof to 40 feet and has features like GPS,Compass, Altimeter and Barometer, It also says that its shockproof to 6 feet and can handle temperatures down to -10, So all in all more features than you can shake a stick at, oh and dont forget the 1080 video, Now compacts do not really enter the world of wildlife photography but its always nice to have one in your pocket just incase, And with this version you can at least get in the water hand try a cheap way of underwater photography, Image quality was surprisingly good,Better than my old Panasonic and as long as the ISO is below 400 the images are good and ISO 100 very good, The built in flash was a shock, Its pretty powerful, easily lighting a dark room up and worked well when it was dark inside and light out of the windows balancing the light very well,For $299 that it costs here in the states its a bargain, I took a few images around the apartment today when it was very bright, Here i am backlit and without the flash i was a silhouette, I should have dialled in some negative compensation to calm the sky down but overall the exposure was pretty good 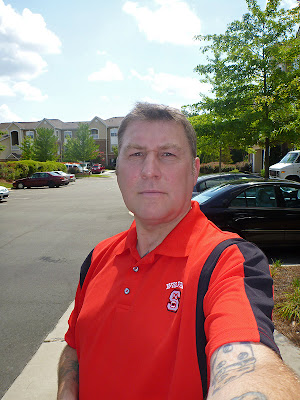 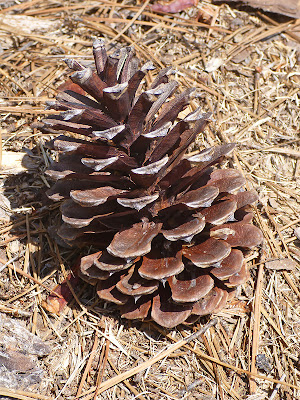 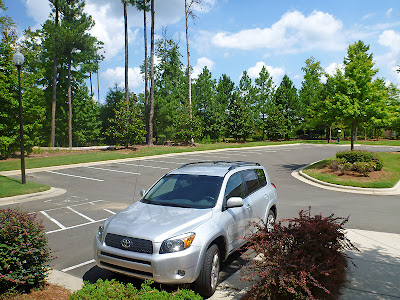 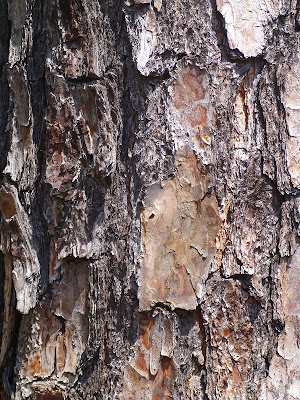