Going back to my pre Xmas Florida trip, As we were now in Sarasota which was a place i havent been before and unlike me i had not investigated the place on line but knew from others that i had spoken to that its a very beautiful place it was time to get to know the place, Its a lot more than just great beaches and restaurants, There's a back roads to the place that took us to Myakka River State Park, Its a pretty big park that offers boats trips and bus trips both were tried and really i would say save your money and time and spend it around the beautiful lake that was teaming with wildlife from Gators to a variety of birds, My froends went off on a 1 hour boat trip so i grabbed the 600 and D7000 and headed to the water, I shot little blue heron, Stilt, Ibis, Vulture, Sandhill Crane,Osprey, Lesser Sandpiper and Lesser and Greater Yellowlegs to name but a few, The sun was high when we got there so the conditions were less than favorable but it was still very enjoyable, Its certainly a place that i would revisit and would advise anybody in the area to go to, One thing that was very noticable in Florida was the huge number of Vultures where ever you go, Both Turkey and Black vultures on the ground, In the trees and flying, I have not ever seen to many, At Myakka i was told that theres 100+ and one day we must have had 500+ flying over head, It was quite a spectical as they are such large birds, The D7000 with 600 combo certainly delivers the goods both with static birds and those flying 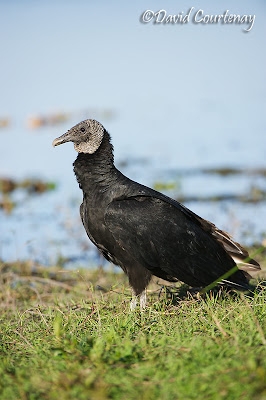 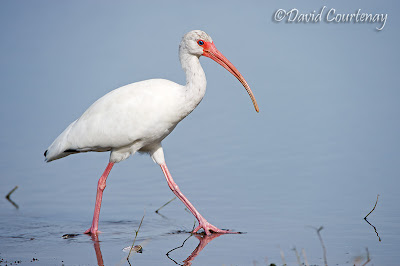 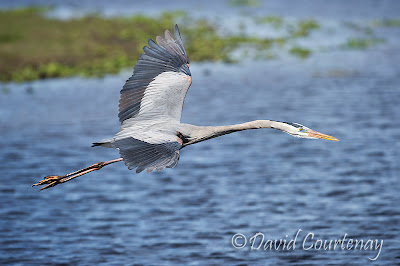 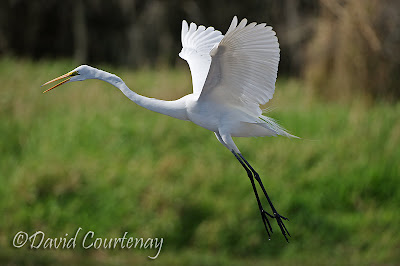 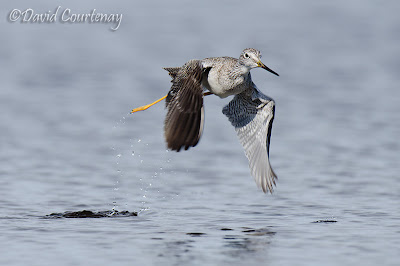 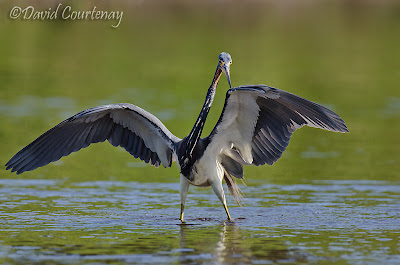 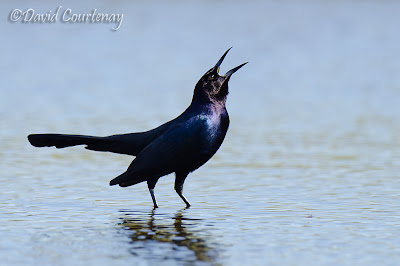 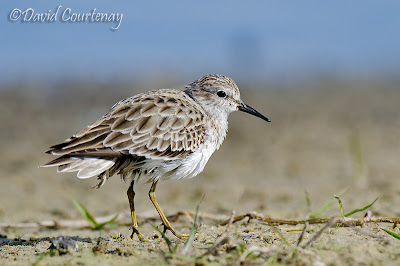 Not bad for an hour or so's photography in less than ideal conditions, Florida really is an amazing wildlife area, Where ever you go not only is there an abundance of wildlife but its all so relaxed and willing and a great place if you are holiday with friends or family where you can only spend a limited amount of time behind the camera