Another morning of sorting gear and images out and doing a blog before heading out, I decided to stay local and try for the goldeneye at the lake, I spent a very uncomfortable hour laying on my guy against a storm drain with little to show for my efforts, I did get some images but the weather was very against me, It was either very dark due to black clouds or very very sunny and this seemed to change every minute or so, I did struggle a little with exposure on the white and black goldeneye males due to the weather but soon realized that AV and matrix metering was better in those conditions that the spot metering that i had the camera set to, I gave up and decided to head to the baylands where i had some success before but there was a large school party there so i had to make some other plans, I decided to head along the 101 and check out some new areas and see if i could blag a few shots and if nothing else make some mental notes for the future, After a couple of unsuccessful areas i happened on a road that lead me back to the lake but at the far end, I slowly walked up to the lake and as i rounded a large bush there was some goldeneye and ruddy duck close to the bank, I quickly grabbed my gear and set the tripod at its lowest and snuck under the large bush with just the lens protruding-what a difference, the light by now had settled down and i had a great couple of hours, The ruddy duck female was never more than 30 feet from me the whole time and i even had a yellowlegs come up to me as a bonus, The bush worked as great for camo and the birds were totally at ease, Its a place that i will try when i return as last year there were horned grebe there, This time there was a good head of horned grebe all but in non breeding plumage and during my trip to CA this time i was lucky to get some great shots of these tiny birds 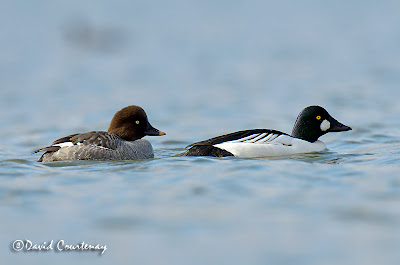 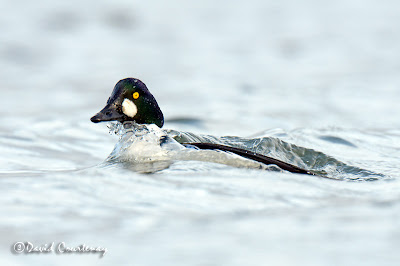 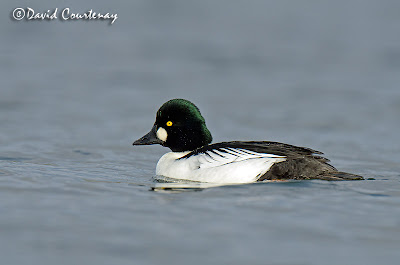 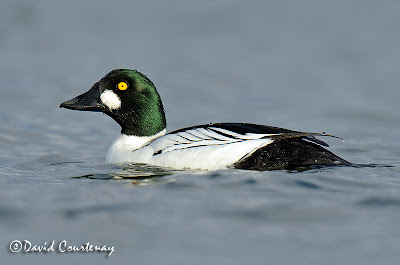 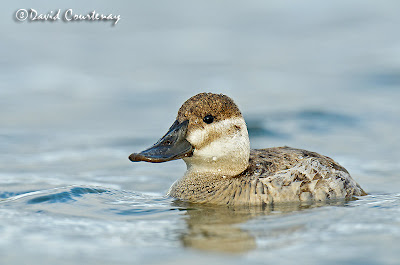 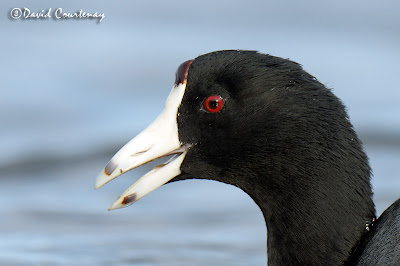 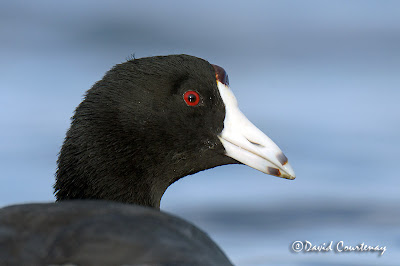 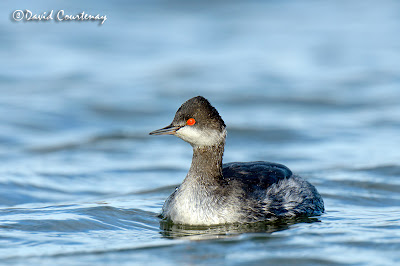 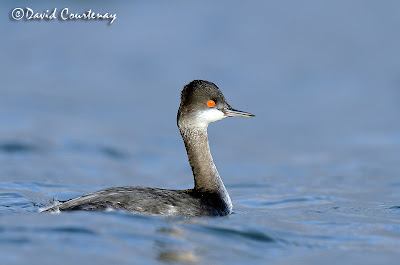 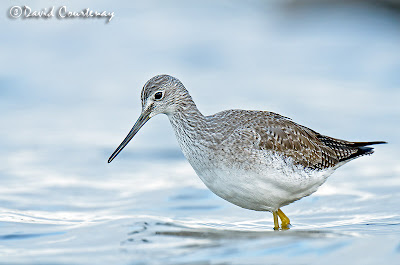 All images taken with the Nikon D7000 with a Nikon 600F4VR, Most are full frame and some have small crops so you can how well that bush worked at getting the birds very close indeed, A few frustrating hours with little to show and then a great hour getting low and close up, I would say that perseverance was the order of the day, I also would like to mention that the Grebes eye was that color, I havent played around with it at all
Don't miss my next blog where i spend a day with Bull seals and have a couple of surprise viewings
Dave
Posted by WPATW at 01:00