Last year i met up with blog reader Jim Lindenthal at his home in the beautiful Pacific Grove near Monterey where he kindly showed me some of his local haunts, I contacted Jim just before this trip and met up again for a days shoot, Jim is good company and having Nikon gear makes him my kinda guy so we met up and made some plans for the day which was basically to go down to the nearby beach areas where Jim knows the good bird spots and see what we could find, The coast line where Jim lives is stunning-nothing more to add and with the addition of good bird life with the bonus of otters and seals makes its a paradise for anybody who is lucky enough to visit, I have to say if i had anywhere to live in the world this would be in my top 10 and very close to the top, Doesnt matter what time of year that you are there its always photogenic and there are some is something of interest to shoot, This time i was lucky enough to get to see and shoot some new species for me in the way of Black Oystercatcher, Surf Bird and Black Turnstone, The Oystercatcher was one bird that i had wanted to shoot for a long time and not only did we get near a few we got some to die for images as well, The weather was bright sunshine and quite hot bit as log as we had the suns on our backs we kept the heavy shadows to a minimum,

Just a couple of minutes from Jim house and there is a good variety of birds, Here are Whimbrel, Black Plover and Sanderling but on the same rock were Egrets and Oystercatcher 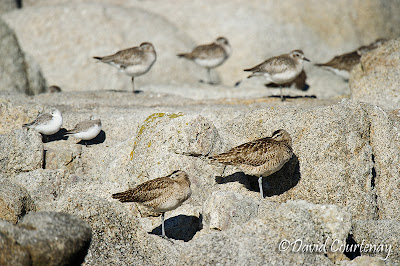 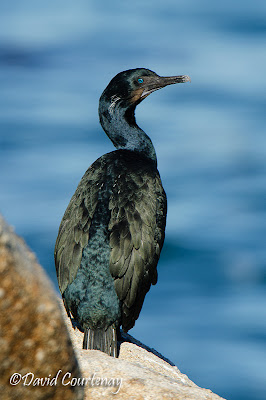 A Brown Pelican Skim the waves 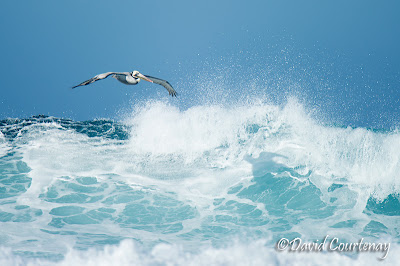 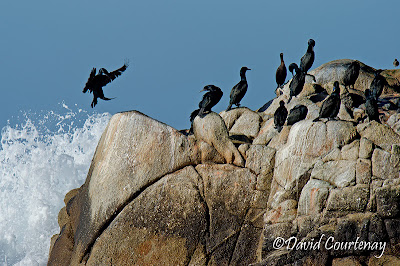 Black Turnstones were new for me and pretty plentiful 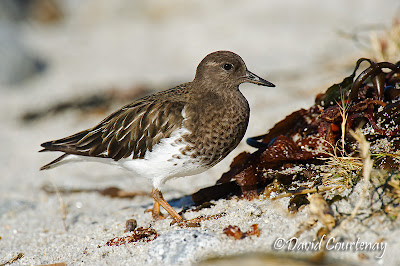 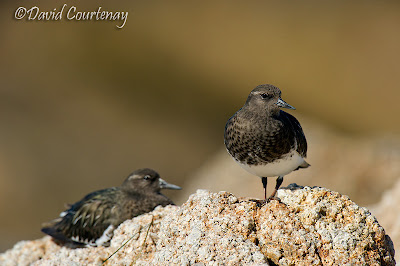 A Pacific Gull has a stretch 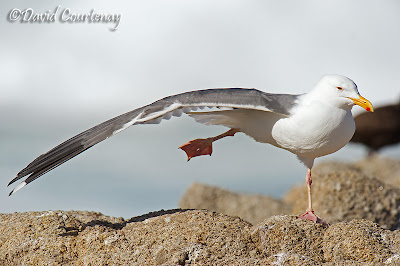 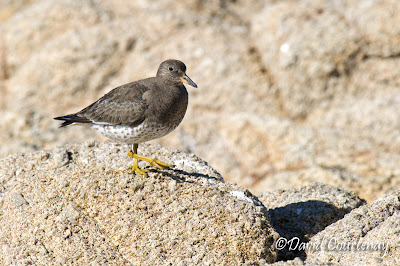 Pacific Grove is an area where the Monarch Butterflies spend the winter so we popped in there for a look, We were told that there were around 10 000 there at the moment and although the light was harsh we managed a few shots 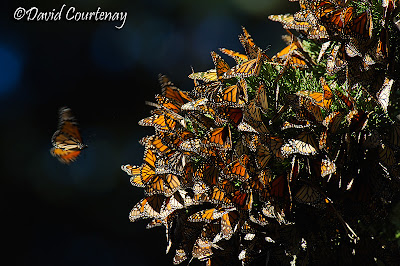 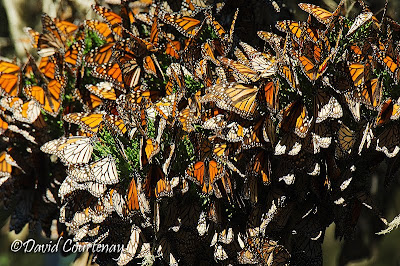 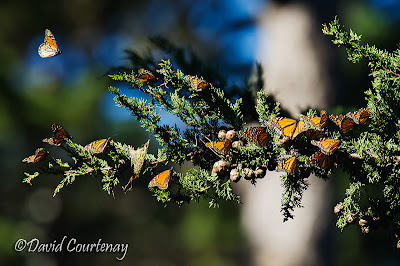 Without doubt the highlight for me was the Black Oystercatchers, Such a great looking bird, I watched then for some time and noticed some similarities to other birds and noticed that after a good preen they flick there wings up, It takes a split second and the first time it took me by surprise and i clipped the wing, We found a very relaxed oyster catcher later in the day and took a lot of very nice standard images before it started to preen, I set up and hoped i could catch the wing flap which is straight up, I left room above the bird and kept an eye through the viewfinder, It happened and i got 3 frames so at 6 frames per second it lasted just half a second and 2 of the frames were spot on 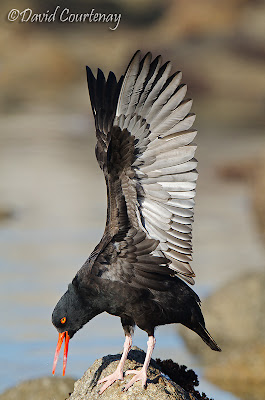 The image is full frame-uncropped and i judged it just about right, Maybe a tad more at the base would have been nice but i have to say i am very pleased with the oystercatcher images-very 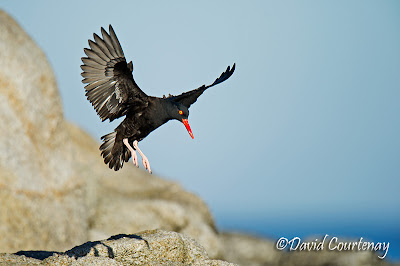 So a huge thank you to Jim, I enjoy the time and company