I popped out to another site not too far from me wthat has ben kind to me in the past with Short Eared Owls, and it has been reported that there have been sightings so thought it was time I gave it a go.

With still airs and great light, risp air, the weather was playing its part.

Within two minutes of the first stop, I grabbed these following images. Not as critically sharp as I would quite like as they are large crops so suffer, as well as being handheld. 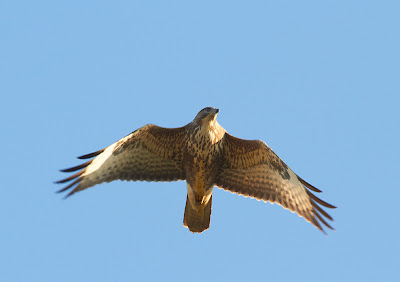 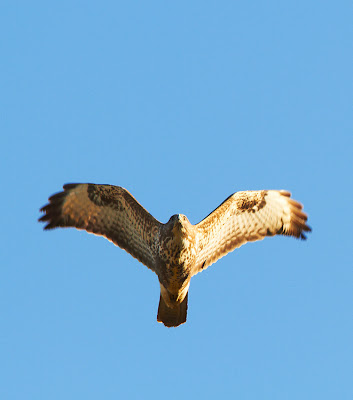 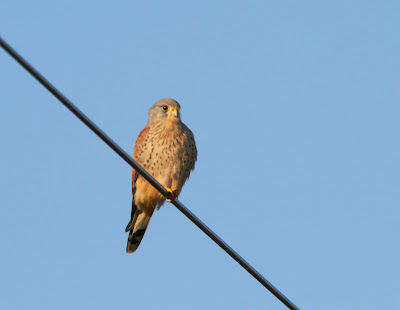 In the next part, I will bring you a species of bird that I am really pleased to see spreading much closer to home in large numbers, as well as tell you about other exciting species that I had the pleasure of watching.

It was good to get back out again.