In my last blog i mentioned that i was in San Francisco, Well after we had eaten and had a walk around i suggested going north and over the Golden Gate Bridge, The method in my madness was to go p the hill and get some images of the bridge and then carry on up to Point Reyes and maybe get 1 or 2 images of Elk, We managed a few touristy shots of the bridge as the weather wasnt up to much and then drove some way to Point Reyes which was a lot further than i remembered, By the time we got to the Elk it was late and the sun had dropped so it was just a couple of token images for the blog then return back to the hotel, 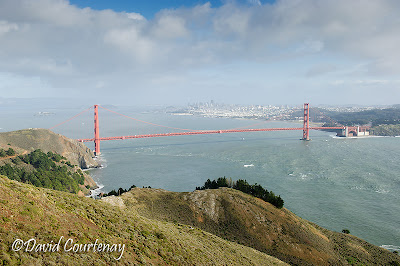 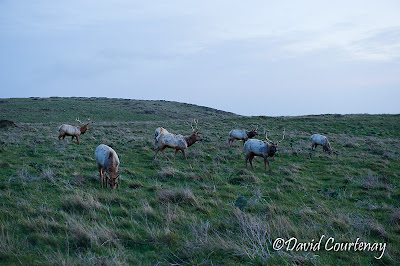 Today we had a few hours to kill so we hit Monterey, Grabbed some lunch and took a couple of images and shot back, It gave me time to have a look and see whats where, I did see a Bull Seal at close quarters but by the time i had the camera out it was gone, I did see some nice sea otters with very young cubs, Grebe and Loon as well as merganser to name but the best but few species but the light was blah and rained quite a bit and the water was like a mirror-grey and shiny 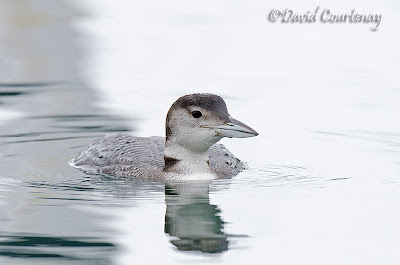 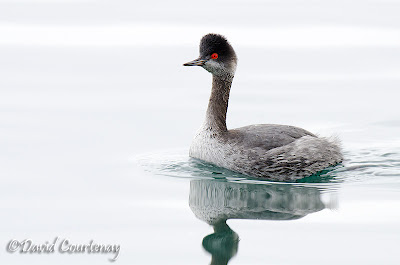