There has been lots of testing by private party's on the D7000's ISO capabilities and a lot of people asking if the AF is any good are as good or better than the D300, The D300 has a great AF system and is my choice when it comes to birds in flight, I have seen some people putting up some images but they are clearly not bird photographers and have just pointed the camera with a fairly small lens towards the heavens and have an image of a bird extremely small in the frame and there is no way to tell if the subject is in any way sharp, This morning i looked out of the bedroom window to be greeted with the first frosts of the year, There wasnt a cloud in the sky so i quickly grabbed my gear and headed off to the nearest lake, Its a popular place for joggers and young mothers who take their kids down to feed the ducks, There are plenty of mallards,geese and Muscovy ducks as well as the odd heron, I was surprised to see some winter migrants on the lake as well in the form of hooded mergansers, I set up on the boardwalk which is in a kind of bay-its pretty dark but that's where the birds are fed and the area they fly into, It would be a good test for the AF system as the birds appear from nowhere and go into the dark area to land, The background is pretty busy with trees and in the past i have even struggled a bit with the D3s and D300, So how did the D7000 cope? The answer is very well-better than i had expected, The AF locks on pretty quick-not Canon quick but quick enough and not once did it try and grab the background which was great, Its no point having a fast AF system if all it wants to do is focus on the distance, It tracked birds coming at me very well and was very steady and not at all jittery, I had to shoot between ISO 800 and 3200 because of the low light as you must have a decent shutter speed if you are to evaluate the system properly and not wonder of a soft image was caused through the AF or the low shutter speed, So the ISO went up and as its just a test i wasn't at all concerned if the images were grainy or not, The camera was set to 9 surround points which i find the best setting for birds in flight, It doesn't slow down the AF system much and helps keep the subject sharp if you happen to let it slip off of the main focus point, 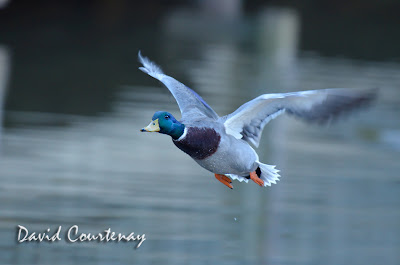 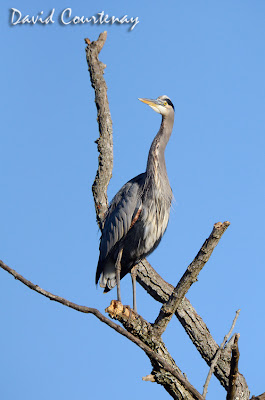 Geese coming straight at the camera with a busy background 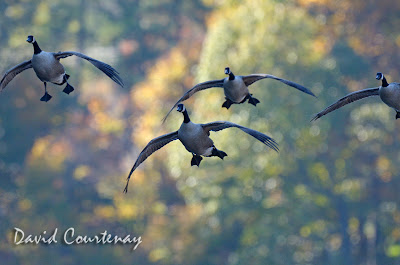 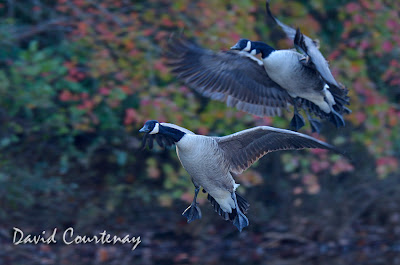 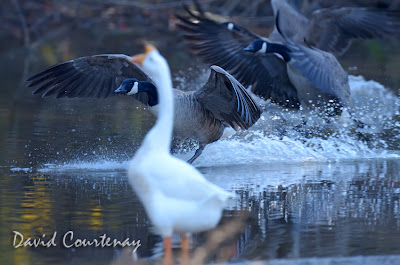 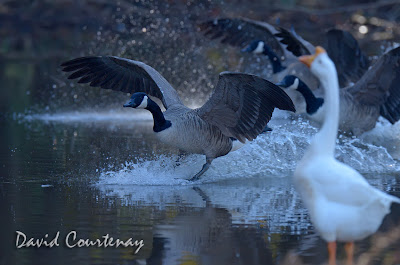 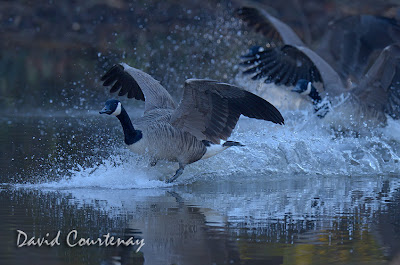 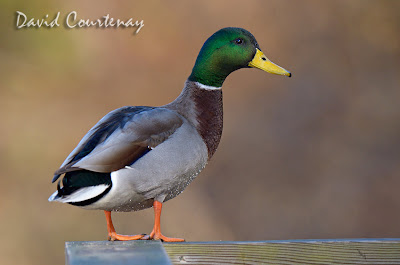 You can see by the images that the conditions were quite challenging for any AF system, The D7000 coped very well and i was very glad to find out that its not a grabby system, I will use the camera over the next few weeks and report back
All images taken with Nikon D7000 and Nikon 600vr on a Gitzo 1548 tripod with Wimberley head
Images opened in NX2 and converted to 16bit Tiff's then saved and opened in Photoshop CS5, Cant wait until Adobe and Phase One bring out the proper software for the D7000
Click on the images to enlarge then use the back button

Email ThisBlogThis!Share to TwitterShare to FacebookShare to Pinterest
Labels: D7000.AF.