Birds on a stick photography may not seem that challenging but the smaller varieties do tend to flick around very fast and you need to be able to grab focus quickly to get the shots you want, I set up a couple of feeders a couple of days ago, I normally leave them a week or so to let the birds get used to the food being there but as the weather has been nice i decided to sit in the hide/blind and see what was using the feeders, It was fairly slow but i expected that, There were plenty of birds around but it will take time before its a free for all and birds queuing up to get food, Cardinals are normally the first to take advantage and today was no exception followed by the tufted titmouse, They tend to land on the perch for a micro second and then springboard onto the food-grab 1 item and them springboard back off the perch and are gone, I dont think i have ever had one land for more than a second or 2, I had a Northern Flicker land in the tree next to me and boy would i like him to start using the feeders i have there, What a fantastic looking bird, As i said i was using a hide/blind, I have 2 tripods in there, One with the D7000 and 600VR mounted and the other with the D3s and 200-400+1.4x, The D3s i have aimed at a branch that's been drilled and packed with suet and the D700 aimed at a table feeder with a piece if bramble above it, There were a lot of eastern bluebirds around and i did get one sitting on top of the branch with the D3s aimed at it, I decided to shoot with the D7000 when it landed to help fill the frame more, The problem with shooting the D7000 in portrait mode is that i get an eye full of thumb as the AE-L button that i have programmed as a AF-ON button is close to the viewfinder, It will be OK when they get some battery grips over here but for the moment its a pain and you tend to move your head away and that makes composition difficult, The bluebird images had a touch too much room at the top so i have cropped them a bit, I always prefocus on the perch so as to speed things up when a bird lands although i still try to focus on the eye, Because the light was good i could use a low ISO-200 and only going up to 400 when the sun went down, One let down for me on the D7000 is the lack of a live histogram, Its a feature that i love and makes getting the exposure correct easy without having to take a test shot-Come on Nikon it must be easy to add with a firmware upgrade,
So here are a few from the short session 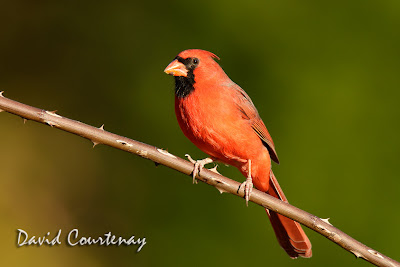 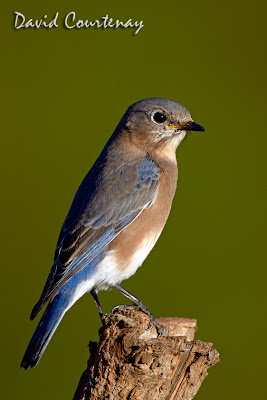 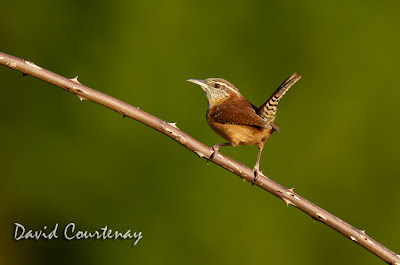 Cropped for web use 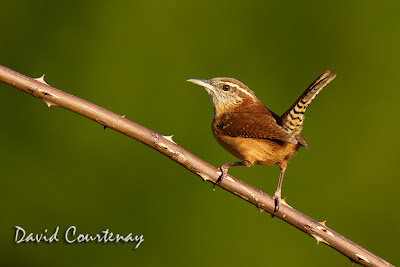 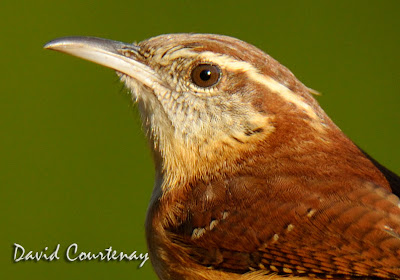 Email ThisBlogThis!Share to TwitterShare to FacebookShare to Pinterest
Labels: bird on a stick., d300.d7000.iso test.