There is a lot of talk on various forums as to the new D7000 lacking sharpness and also why would anybody with a D300/s consider a D7000 when the D300 is the 'best' DX body in the Nikon range, 99% of comments on forums are made by people who have either never tried/held/seen a D7000 or are trying to justify their own purchases, I only take advise from people that i know have used the item or are qualified enough to give good judgement, In my last blog i mentioned that my D300 is up for sale and i only came to that conclusion after 3000 images with the D7000, My inital findings were that the D7000 may have been a touch softer than the D300 and i still think that to a certain degree, However i do believe that the detail is there and careful processing and a touch extra sharpening will bring the detail out, I also think that the more pixels you have the better your long lens technique needs to be and the use of a higher shutter speed than you would normally use will bring greater results, I tried this the other day and my results did indeed improve

Here is the bluebird image that i posted the other day 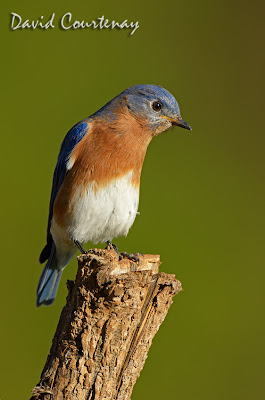 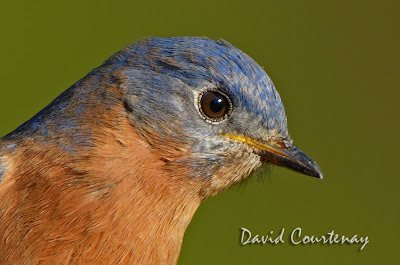 Now these images were taken at ISO 200 and alot of people are bemoaning the lack of detail especially at higher ISO's, I am happy enough with the quality of images up to 800-1600 to consider selling the D300 which i never shot over ISO 400, If people want to pixel peep at ISO 6400 then thats their choice-If you need that kind of high ISO performance then you are barking up the wrong tree-get a D3s or at least a D700, I am sure that the D300 is superior to the D7000 in some ways but for me the IQ and lack of grain at ISO 800 make it a winner for me at least until the D400 comes out later next year which i would imagine will have the same sensor as the D7000 with some tweeks

Email ThisBlogThis!Share to TwitterShare to FacebookShare to Pinterest
Labels: D7000.sharpness