I have tried to emulate the Orton effect before-back in the days of film and slide and in my early digital days, I never really had much luck and never managed to get the effect i had seen elsewhere, What is the Orton effect-well its mostly used on Landscapes, It gives a soft dreamy and sometimes 'old' effect, It makes your photograph look surreal and paintery, I dont or havent done many landscapes in the past but this year i have tried to do more and more as i said in a previous post, I came across a couple of articles on the web about the Orton effect and this week have been playing with some landscape images that i took in the mountains, Before it meant sandwiching 2 images together, 1 image bang on the money and the other image would be slightly defocused, Now with digital processing its much easier,
So firstly we open an image in photoshop and do the normal processing to it i.e levels,sat,curves etc then duplicate the image (image>duplicate) so that we are not working on the original now either save or close the original
Now we are working on the duplicate go to Image>Apply image and change the drop down in the blending box to screen with an opacity of 100%, This will give a bright over exposed image
Now duplicate this image-Image>Duplicate
On the duplicated image go to Filter>Blur> Gaussian Blur and set the slider between 15 and 50 pixels, You can play with this to get the desired effect, I like around the 40 pixel range, click OK and you will get a totally blurry image
Now with the move tool drag the blurry image on top of the other image and line the images up,
Now go to the layers palette and see the drop down box (bottom left of your screen) which will say normal and change this to multiply, The image will be immediately transformed
You can now if you need play around with the levels or highlight/shadow to get the finished image

Here is an image with normal processing 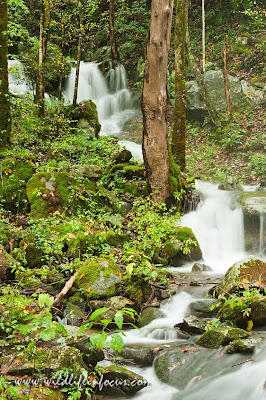 Here is the same image but HDR and slightly desaturated 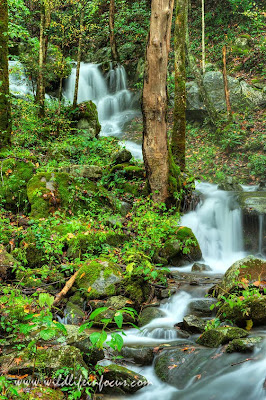 And the same image HDR and Orton effect 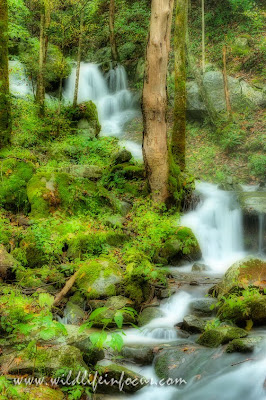 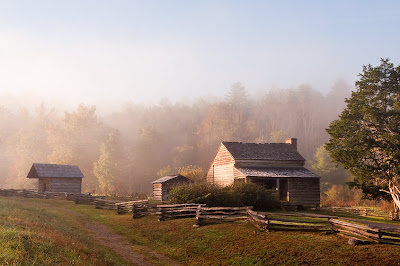 And the same image with the Orton effect 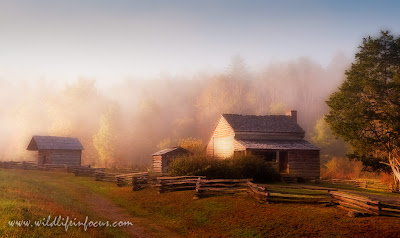 It may not be something that you would use everyday but its a very quick and easy way to turn a plain landscape in to a soft surreal image, I printed the old house image and now have it framed on my office wall and it looks great