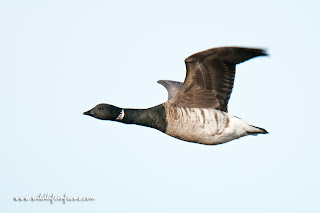 Following on from Martins post about the 7D it would seem that by reading various forums that the first cameras off of the production line had a few problems and you either got a good one or you got a duff one, Reports of AF problems seem to be sorted by the amount of people saying and showing that they are getting good results, By this i am talking about people taking birds in flight-a true test of an AF system, Photographers who shoot birds in flight on a regular basis need an AF system that is consistent-probably more than in any other form of photography, by this i mean a system that will grab the bird quickly and then keep that bird in focus no matter what the background, The Canon 1D MK3 was a nightmare for this especially when the light was not at its best, A couple of years ago a few of us went to Gigrin farm to shoot the Red Kites,the day was dark and miserable and everybody with a 1D3 struggled. i even stopped shooting. but people with the likes of Canons 5D mk1 or 40D had much better luck, The new 7D is getting some good press now for its AF although overly complicated once set up properly it is getting excellent results and holds its tracking, I haven't tested one but know some good photographers who have put it through its paces, like its AF you need to get the exposure bang on as any playing around in PS will soon bring grain out,Its all very similar to my D300-Excellent AF and my bird in flight camera of choice but if you don't get the exposure spot on even at low ISO you will end up with a grainy image, I used the D300 in New York last week when i was at Jamaica bay and shot a few hundred images of Geese flying over me and across the back of the pond where the background was very messy and a good test of a cameras tracking abilities, I knew the D300 would handle the situation well as i have used it many times in similar situations, One particular Canada goose flew back and forth along the far bank and every time the D300 locked on and tracked without the need to re find focus or pump the shutter button, For bird in flight photography you dont need all the bells and whistles but you do need a good AF system so keep this in mind if you are into that type of photography and are in the market for a new body 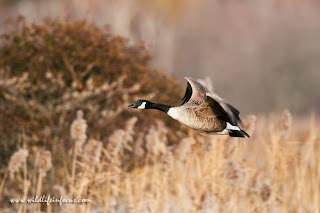 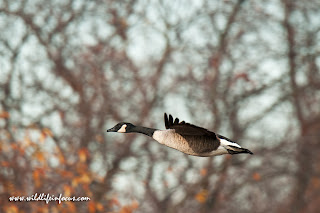