As promised in previous posts, I said I would put up some images of some of the flora that we saw on North Uist.  Most of the time we were looking for bird life, so I mostly used the wettish part of the Friday to fill in a few natural history record shots. 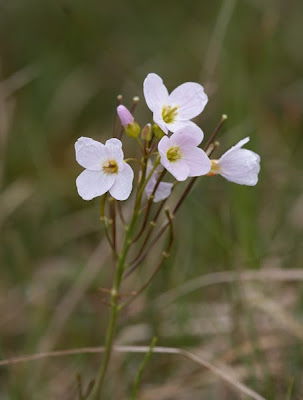 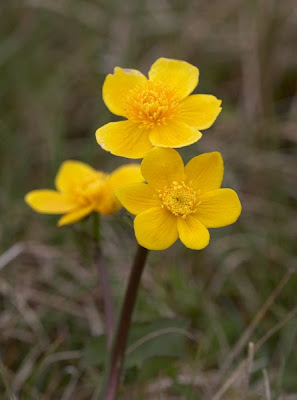 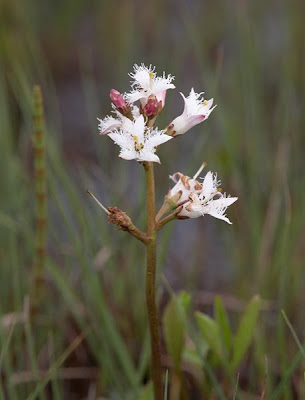 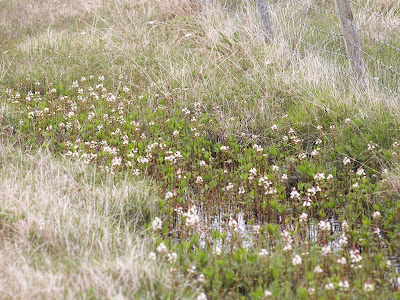 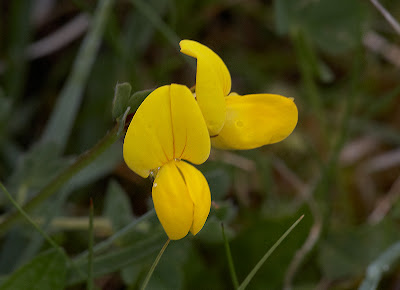 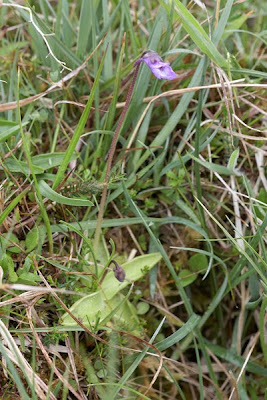 Not a brilliant specimen of Butterwort 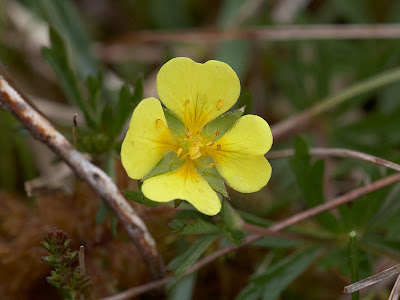 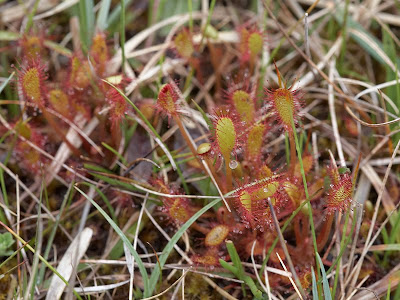 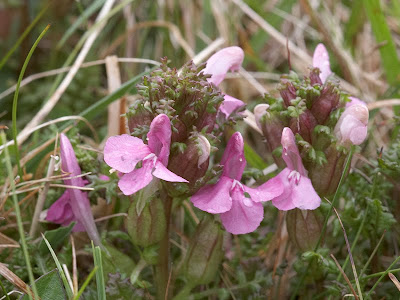 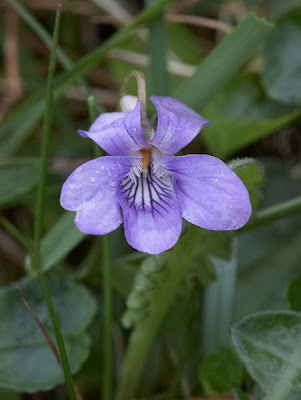 Viola  (not sure of sub species - any advice?) 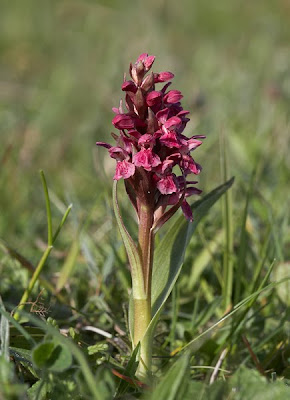 Northern Marsh Orchid
I was hoping to find the Hebridean Marsh Orchid, a very rare and localised species, but we were too early in the year.  We did find this Northern Marsh spike, among a few.  This was the most advanced, which I took on the Thursday in later evening light.
I wish I had carried out a slightly more detailed coverage of the flowers on the machair, particularly near Balranald, but looks like we will have to get back there again next year.
Next post will cover a bit of the geography and topology of the islands.
Good book for helping identify flowers species, that I used to help with the above.