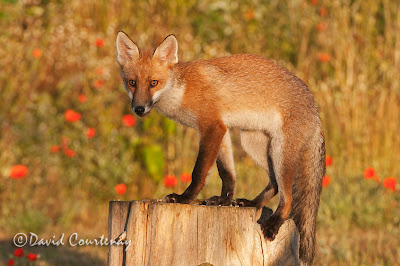 I arrived back home yesterday afternoon after a long and bumpy flight and now only have a few days to get my kit ready for 10 days in California, As i said before the 2nd week in the UK was spent seeing friends and getting some photography done, I have just started to go through and download the images, I thought that i would only be in the UK for a week and as i was travelling alone and to keep the weight down i didn't bring a down loader so only had 20gig of CF cards and i also didnt bring a battery charger for the cameras,I ended up with all the cards just about full and the D3s ran out of juice on the last day, The good thing about the Nikon range is that the D3s and the D300 battery pack carry the same battery so in essence you have 2 long lasting batteries and i never need a spare-take note canon!! I spent the last day 'training' some friends who have just move over to Nikon from Canon, Its good to go through all the functions every now and again to keep yourself up to speed, I didnt take the 600 with me as i was on the limit weight wise and to be honest i never really felt that i was lacking in the 'length' department, I used the 200-400 with and without the 1.4x on the D3s and used the  D300 if i needed that extra reach and as long as the light was good the D300 was faultless, The 200-400 is the travelling wildlife photographers best friend and a joy to use in any situation, I am wondering whether to take the 600 to California or not but as i am travelling with my wife it shouldn't be a problem so probably will as i know a great place for sea otters from the shore and that little extra may help, So here are a couple that caught my eye when downloading and more to come next time 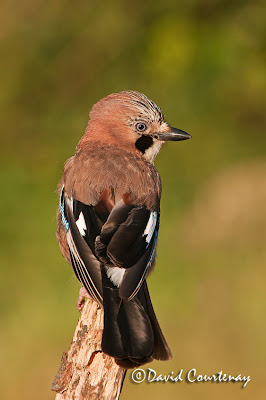 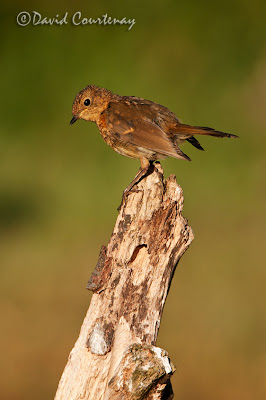 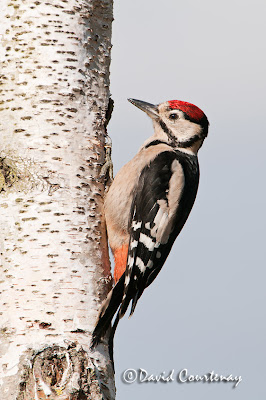 Email ThisBlogThis!Share to TwitterShare to FacebookShare to Pinterest
Labels: 200-400.travelling.d3s.d300