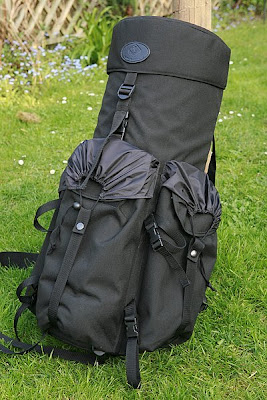 Dave covered how he used some bags from the Lowe Pro range to carry his gear around including his large lenses. I too did the same until just under two years ago, when I found a limited source of a specialist bag that was designed for a single purpose. A big frustration I had was that to assemble the camera body,the lens and the hood takes quite a while. Well long enough to see an image in front of you and for it or the light to disappear.

I wanted a solution where my gear was fully assembled, I could pull it out of the bag and it was ready to go immediately.

Well it did exist but only in made to order runs of at least ten, which meant that you had to find at least ten mates, all with a 500 lens that had the same need as you did. Well I was lucky then and I know from conversations and emails since then that there have been a lot of people wanting he same. 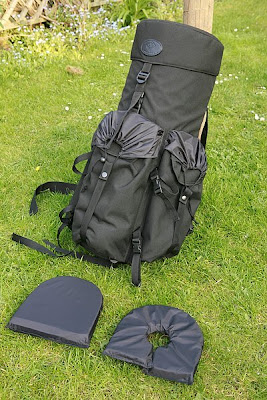 Well help is on hand here from Tripods, Heads and Gimbals here in the UK. Check out the bag section and you will see quite a range of bags for both the 500 and 600 primes. I do like the new pouch on the back, it certainly looks to be an improvement over my earlier version.

So after nearly two years of use what is the verdict?

It has done everything I wanted it to do. It has protected the body and lens against water and sand and all sorts of other dirt.

A good touch is the neck collar that you fit between the body and lens around the mount. THis gives good support on this joint.

I have carried this bag for a long time on my bag and have found it to be very comfortable, even more so than ny Lowe Pro Photo Trekker. 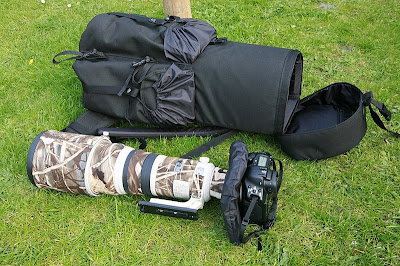