Well about as local as it gets, more precisely my back garden.
Many of the readers of the blog know that I spent a lot of time last year making over about 2/3 of my back garden to a wildlife garden.

This involved hand digging out years worth of weeds and brambles and reshaping the earth into raised banks and planting out with wild flower seeds. I put three areas of water in the garden and this has attracted quite a bit of wildlife in that I didn't previously see.

Well I spent a fair bit of time out there this weekend building the waterfall into the main pond and saw my first three butterfly species of the year in the warm spring sunshine. These were Brimstone, Comma and Small Tortoiseshell. I tried to sneak up on the Comma while it was sunning itself for an image, but it wasn't having any of it. I really could do with the Canon 180 macro lens which would allow me much more stand off distance - anybody got one going spare? 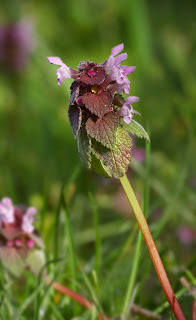 Anyway, to the main point of this thread which is to share some images of some of the flowers that are coming up now. Nothing particularly special, but important in setting the overall ecology of what I'm trying to set up. 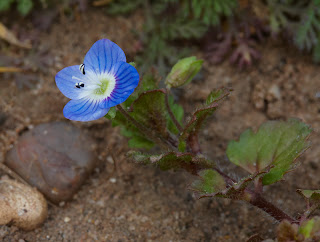 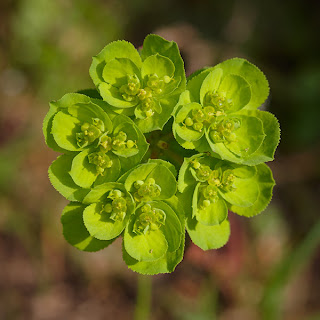 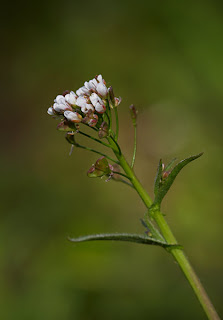 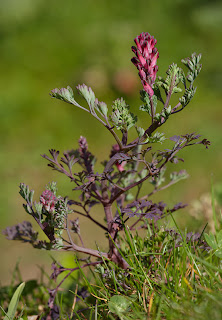 From the top down, the species are as follows;

And if I have got any of those wrong, please do let me know.

Update: - The tadpoles are free and swimming today - well the first few anyway