I only managed one session this week as i didnt want to put back the back problems i have been having, It was good to be back in the hide on the private land, Its been nearly 3 weeks since i was last there so the food hasn't been going in and i thought i may just be there to observe, The deer were around but in the next field but there were plenty of bird life around and the migration is in full swing as i saw different warblers, Eastern bluebirds,Pewees and robins as well as the usual cardinals and mockingbirds, The light was nice but it was noticeable how the direction or height had changed since i was last there and it hit some trees behind me very early causing the light to drop off very quickly and ending the session early, Something i will have to have a think about in the coming weeks, The problem with being in a dip rather than on high ground, I put some seed on the feeder and about an hour later the first cardinal dropped in, You only need one bird to take an interest and before long you have a steady procession coming in, All cardinals and one mockingbird as well as a small downy woodpecker, There were plenty of birds all around me but it will take a week or 2 before the bird table is in full swing, Highlight of the night was 2 northern flickers that landed right next to the hide-stunning and as much as i tried to get a lens on them i just couldn't, I really hope to be able to get some images of these birds over the coming months, I used the D300 and 600 and the images came out very nice and extremely sharp, There is a drop off in sharpness when you use an extender even a 1.4x and its worth trying not to use them-you will see the difference, Having a good set up showed when i shot some birds in the trees and bushes next to me, The images looked very scruffy with twigs and branches everywhere as well the background which was very patchy, See here 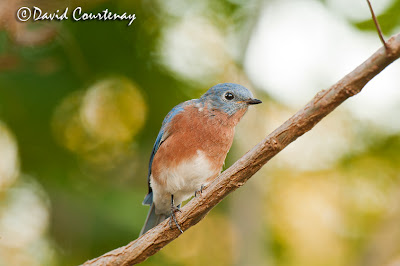 Not bad for 1/20 and good enough to print sharpness wise but the background is just awful and it will end up in the bin, Whereas the set up has a lovely fir tree in the background catching the late evening sun 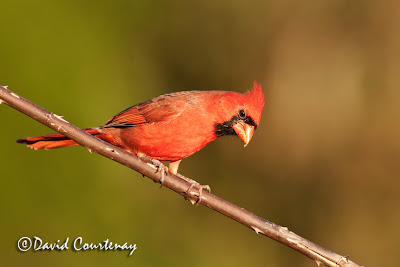 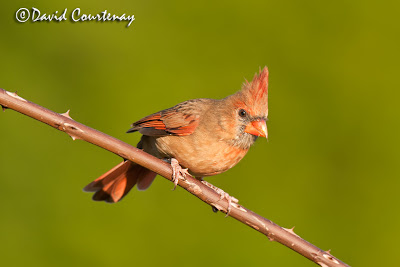 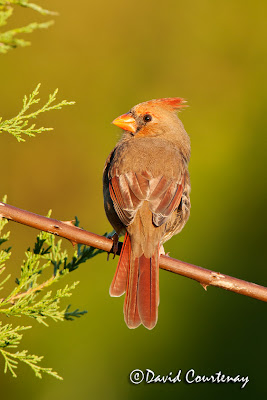 Email ThisBlogThis!Share to TwitterShare to FacebookShare to Pinterest
Labels: d300.600f4.extenders.