I picked up the D7000 on Saturday morning but life is very hectic at the moment, We have decided to move and have found a very nice house with 2.5 acres of land and it has a stream and a private lake which i can use so perfect, The problem is that i need to sell my current house and have had agents etc through the door and i am in the middle of decorating it as well, Not enough hours in the day, So Saturday i basically charged the battery and went through a few custom functions and had to read the manual to see how to change the AF points as there is a new button for AF features and to top it off i am still crippled with pain in my lower body, I took a couple if snaps indoors with the 18-105 kit lens which were pretty crap, The viewfinder seemed very dark and the AF was slow but after changing to a better lens things picked up, I will need to have a better test of that lens but first impressions of it were not good and it didnt seem to be as good as the 18-55VR kit lens that comes with the D5000, As i say it was a quick play but it did seem obvious that the lens is either faulty or crap, I have never seen such a dark viewfinder, I couldnt even see good enough to manual focus, I arrived in the Smokys late today (Saturday) after a long drive and i didnt bother to bring the kit lens with me, I put on my 24-70F2.8 and took a few more snaps in the motel room of Alfie my dog just to see what the grain looks like at highish ISO, The D7000 will replace the D90 which is Nikons best selling camera so this new kid needs to be bloody good, The specs are very good with 16MP and 39 AF points and a new processor, The D90 is a small camera and the D7000 is the same, Barely bigger than the tiny D5000 but with a nice quality feel to it, It will be the perfect body for a travelling photographer, I dont have a battery grip yet but if i decide to keep it i will get one, The live view and video button is very nicely positioned and easy to use, The video has AF which is a cool feature, I had a quick play and that all seemed to work ok although in very low light it did hunt a bit but again it could be the kit lens, It doesnt have a dedicated AF ON button on the back which i feel is a bad thing but i have programmed the AE-L/AF-L button to do the job and that works fine, One thing that is noticable is that its very quiet and the quiet mode is very very very quiet which is excellent for my needs,The grip is a bit small for me and there is a programmable button at the base of the grip and i have accidentally hit that a few time, I will start to use it in anger Sunday and will shoot with it side by side with my D300 to get a proper comparison, The few images i have taken so far at ISO 800 and 1600 are encouraging at least on the laptop and as you know i do not shoot the D300 over ISO 400 so fingers crossed that the D7000 will have at least 1 stop better ISO performance that the D300 and with the added bonus of a few more pixels, An 8 bit Tiff is about 48 MB so should be right up an agencies street so to speak 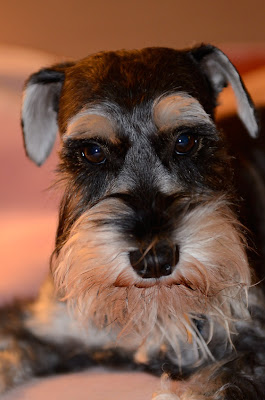 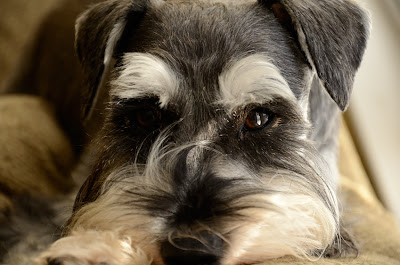 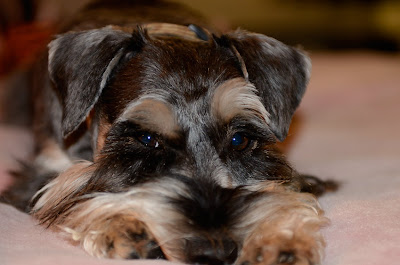 The images here dont show much as i really need to show 100% crops but they are pretty clean even the ISO 1600, I will do some crops when i put it up against the D300, All images are unprocessed just resized and sharpened, One of the problems with getting the first of a new camera is that you are waiting for the software boys like Adobe to bring out an upgrade so that you process them properly, Here i have opened the images in View NX2 and then converted to Tiff and then opened them in PS4 which works but is not ideal