This morning i finally found time to put the D300 up against the new D7000 at my garden feeder, It shows what the images will be like in real world shooting i.e a plain background which is were i find the D300 to show noise at its worst, As i mentioned before i never shoot my D300 over ISO 400 as i find the noise too intrusive and the images would not be accepted by agencies so what's the use, I had high hopes on the new D7000 and Nikon claimed it to be the best ever cropped sensor where ISO is concerned, I never trusted Canons claims -just look at the 50D which is a very noisey camera when the ISO starts to climb but in this instance i put my faith in Nikon and bought one of the first batch to hit the shops, I see lots and lots of people comparing the D7000 to either the D700 or Canons 7D which i think is crazy, Its a totally different category to both, The D700 being full frame and the 7D being a class/category higher, If it should be compared to a Canon body then it should be the new 60D and if compared to a Nikon body then really it should be compared to the D90 which is really the replacement in Nikon's line up, As i have a D300 then that's what i have compared to to but only for ISO, The D300 stands head and shoulders above the D7000 in handling as far as i am concerned and i have yet to really test the AF which is all new, The D7000's IQ is very good, The colours really pop when viewing the NEF images against the D300, I like the fact that it has a true ISO 100 as well, You will see below images taken with both the D300 and D7000 at ISO's 400,800 and 1600,All images are unprocessed and unsharpened, The cameras were set to manual mode, High ISO NR turned off and white balance set to AWB, I also shot with the self timer for anybody interested, The D7000 images look a tad softer but i think that it just needs a touch more sharpening to bring the detail out compared to the D300-maybe the AA fliter is thicker, I would also add that i wasnt being critical on the focusing so some human error may come into play there as i was tight for time 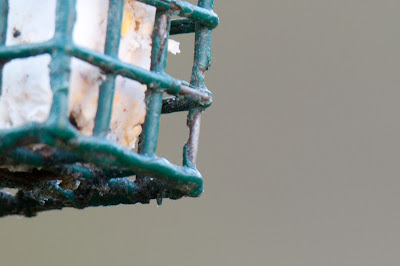 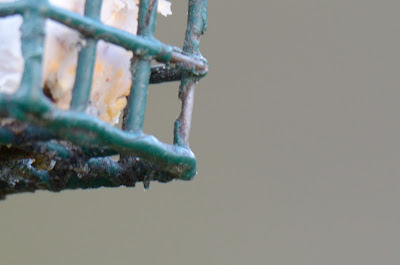 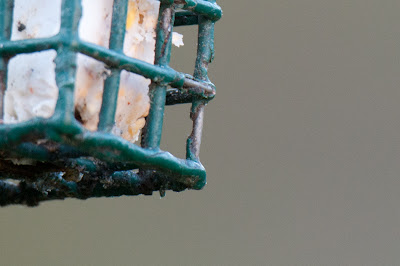 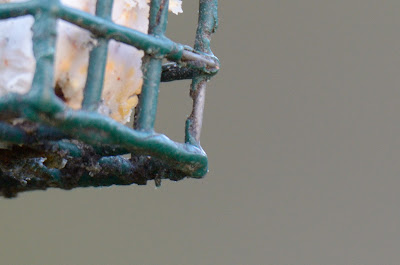 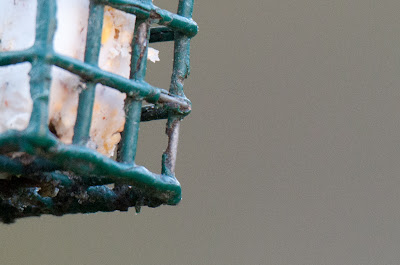 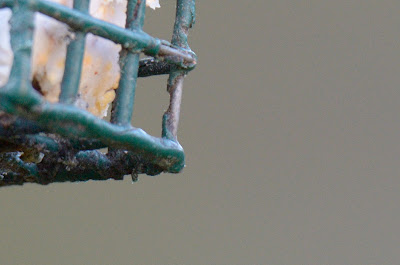 The images here are 100% crops of this image 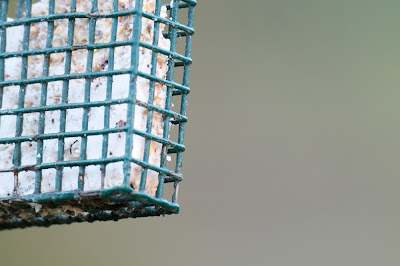 The set up was using my 600VR at F5.6 set up a Gitzo 1548 with Wimberley head, Click on the images to make them larger, What it clearly shows is that the D7000 is indeed much cleaner than the D300 at all ISO's tested, The D7000 at ISO800 is nearly the same grain wise as the D300 at ISO 400,when viewed side by side in Breezebrowser (CTL Z) so almost a stop better throughout the ISO range tested, which is what i had hoped for when i purchased the body,See here, The D300 on top at ISO400 and the D7000 on the bottom at ISO 800 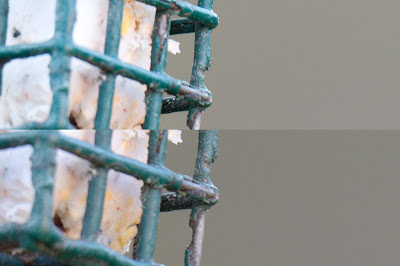 Hope this helps anybody out there thinking of getting a D7000, Now the question is would you sell your D300 and get a D7000, Only you can decide that, Personally if the body was bigger then maybe yes (dependant on the AF working well) but as it is i like a full size camera as i have large hands, But i can see the D7000 getting a lot if use at my bird feeder set up, The clean images and extra pixel make it a winner for that