We had a weather warning on Friday that it was possible that we could have another dump of snow late that night, I was still full of a cold but decided to go and swap the hide for a pop up tent, We don't get much snow here and if i didn't make the effort then it could be another year before we get some more, The reason for using the pop up tent and not the hide is that it has a built in ground sheet and sitting on the floor would make for a better angle especially if i was to shoot birds on the ground, Saturday morning i looked out of my bedroom window and sure enough we had over an inch of snow so i dressed in multi layers as i didn't want to kill myself and spend 2 hours shooting birds, I was hoping that it would snow some more as falling snow adds nicely to the images but it wasn't to be and by mid afternoon most of the snow had melted, I had my usual set up-Nikon D3 with a 600 and 1.4x set up low on a Gitzo 1548 tripod with Wimberley head, I had set the camera to manual mode and spot metering, I metered off of the snow and added 2 stops and took a test shot and then adjusted the exposure from there, After a while it became obvious that to expose the bird properly i would need some fill flash or blow the background out so i set up an off camera flash just to add a small amount of light and give a glint in the eye, One thing that is obvious is that i need to spend some time in the woods and find some decent perches, The one i have up here was nice and mossy last year but is now very drab, After i had come in and downed a coffee or two i looked out of the window in my wife's office and noticed a couple of Eastern Bluebirds in the tree and then watched as they dove into the bush under the window and started to eat the berries, I rushed to the car and reversed it into the drive and waited, I had the camera gear set up on a beanbag on the window, The bluebirds flew into the neighbours and did the same thing so i slowly moved the car into position and grabbed some shots, Not the best but clear enough and always nice to see these beautiful birds 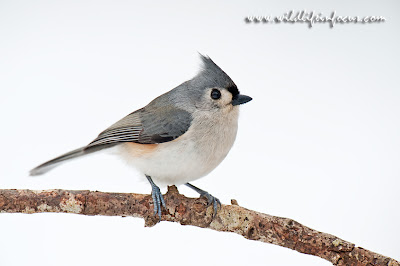 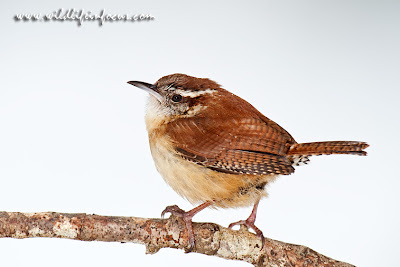 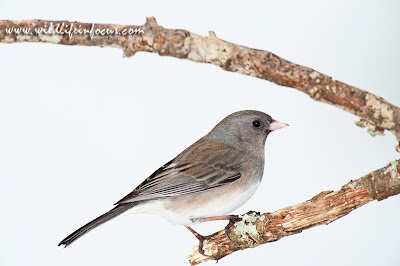 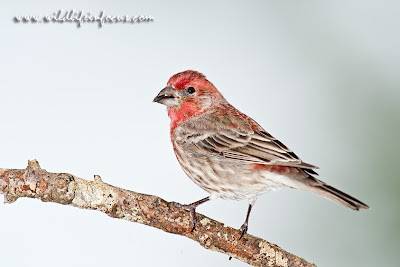 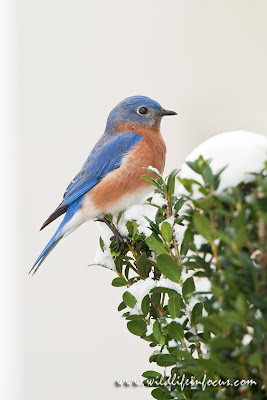 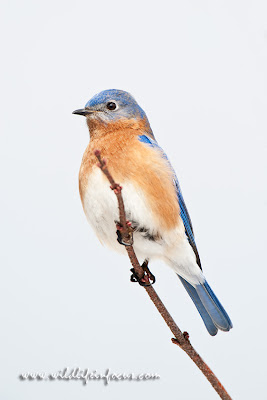 Male and Female House Finch warming up on an exterior light 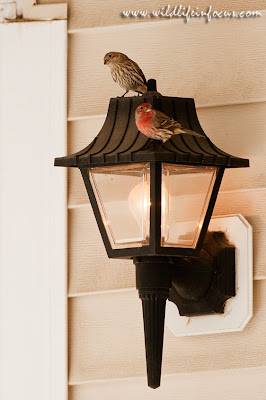 Email ThisBlogThis!Share to TwitterShare to FacebookShare to Pinterest
Labels: snow.exposure.birds