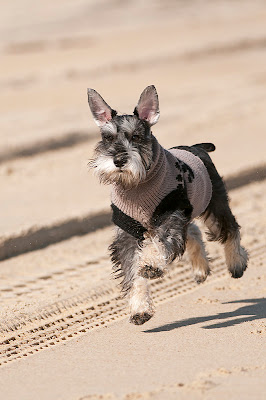 Last night there were some dragonflies in my garden so i grabbed the 200-400 and some extension tubes and even though the light was low decided to give it a go and grab some shots, I have been stuck behind a PC for days so a quick fix is better then nothing, After i had had my fix and went through the images i realised just how versatile the 200-400 is, I have heard it mentioned by some that its probably the best lens in the world and i think that maybe true, I have used it for macro/close up type work in conjunction with extension tubes to handholding in the mountains and for birds in flight,pet and landscape photography-a jack of all trades and a master of them to, The 200-400 compliments both my D3 and D300, The images are sharp and have good depth in the colours, and it works well with the 1.4x and 1.7x extenders as long as you take into account the AF speed slows with the 1.7x the IQ is still good, Its no light weight sitting roughly between a 300F2.8 and a 500F4-Solid in the hand the build quality shines through, People moan that Nikon lenses are more expensive than the Canon equivalent (the 200-400 doesn't have one) but having used both systems i would say that the Nikon lens do feel very solid and that they also have a 5 year warranty which other manufactures don't offer, If i was to have just one lens then this would be the one 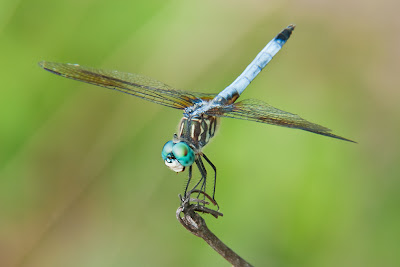 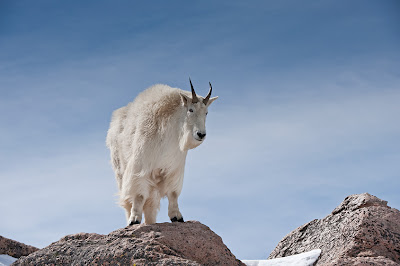