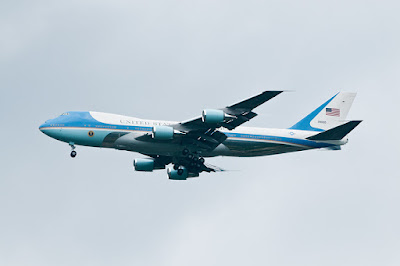 Well my friends are still with me for another couple of days so no chance to get any wildlife/nature work done, Infact i havent had a spare minute and am about to go out on some canoes so will make this one a quicky, Yesterday we had 'The President' fly in to NC and as i live not too far from the airport sat out by the pool and waited for him to fly over,i told my friends i had arranged a fly by for them but dont think that they believed me, So i grabbed a few shots of airforce one but as with all things in life it wasnt as good as it could have been, The blue skies turned grey just before he flew in, I have shot everyday to keep a record of friends who visit and last night i put the D3 to work again as we went to a ball game and shot at high ISO as mentioned in a previous blog, I had seen some ball game at night images that i though were pretty cool and after taking a couple of test shots and adjusting the exposure until the histogram looked good i managed to get some reasonable images-as i said just a quicky and more technical blogs to come next week 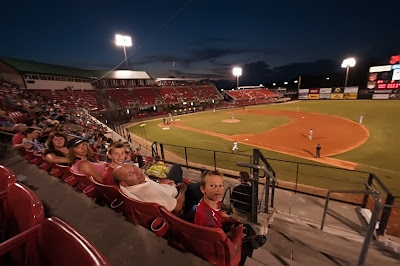