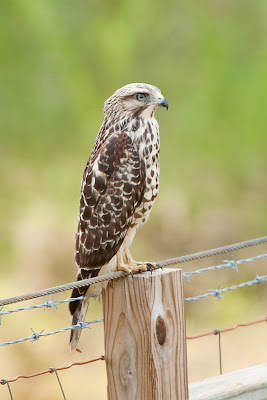 Well today the forums are full of the news that Canon has announced a new 'hybrid' image stabilisation system, Canon are always at the front of breaking edge technology which was the main reason i went with them many years ago-they don't always get it right mind you, I.S is a major leap forward for the photographer in getting 'critically' sharp images, I am a fan of anything that makes my life easier, Canon haven't said what lenses will be the first to come out with this new system ,My guess would be the 100-400 as i think its the weak link in the 'L' lens range, But who knows maybe they will bring out a new lens range-200-400 anybody-that would please many Canon users-more details can be found here
As always i am stuck behind the PC after a trip away-processing is the burden of the modern photographer but the images are far superior than the old days of Slide/Film that i am willing to put up with it, I still put food out in the garden and over the last few days we have had new families of cardinals,tufted titmouse and chickadees so the birds seem to be doing well, We have a new member of the white tailed deer family and whilst striking up the BBQ last night mum came out to eat some corn that i had put out 5 Min's before, followed by a small spotty Bambi so tonight i will set up a remote camera with a wide angle lens and hope they return, We have also had a red shouldered hawk visiting the garden most mornings and it has been landing on a log next to a plastic container that holds water for the birds and animals and has been bathing and drinking from it-its a beauty and this morning it bought a juvenile with it and they sat there for more than 20 Min's until the gardener came and they flew-not before i managed a quick snap shot of the young one-so a hide will go up later today and tomorrow morning i know where i will be-always nice to have something unusual coming into your garden.
A quick note for those using extenders-try not to shoot wide open if you want the best-read sharpest results, Nikon have 3 in their range-1.4x,1.7x and 2x and Canon have the 1.4x and 2x, Now i have used the Canon extenders extensively and they work well if used correctly, The 1.4x has little effect on focusing speed and image quality but i would shoot at least 1 stop over so for a F4 lens that would be F5.6 or F8 for the best results whereas the 2x will slow the AF by 75% and will need to only be used in very good light with a highish ISO for a decent shutter speed,don't forget on the 500 you will have 1000mm of lens so any movement will show so its best used on a beanbag or very low stiff tripod and set the aperture to F8 on a F2.8 lens and F11 on a F4 lens, i would only use the 2X on fast prime lenses and if its possible use a remote release, You can see by this that the 2x is a specialist piece of kit and not for everyday use but its another piece of kit in the armoury that has its uses-if used properly(see kingfisher image below), I have the 1.4x and 1.7x Nikon extenders, I shy ed away from the 2x as i had heard some not so good reports on it, All i can say that if used as described about then the results are great 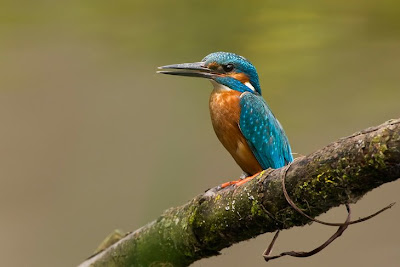