Gear we use and abuse - Dave's Kit Review 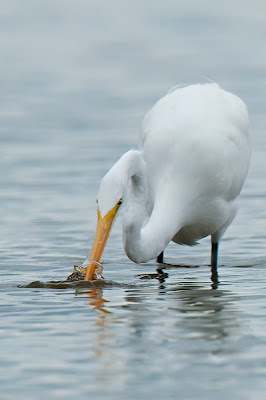 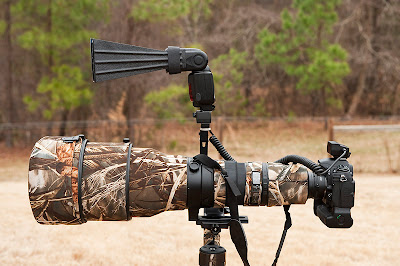 I changed from Canon to Nikon in Sept 2008 for many reasons but mostly as had been an early adapter of the Canon 1D MK3 , I had all kinds of problems with the AF which has been well documented, Canon Suisse (I lived in Switzerland at the time) were next to useless in dealing with the problem and it was only after I showed files from the 5D against the MK3 did they exchange the body. I had had the body over a year by then and it was too little to late as far as I was concerned-a real shame as when I got it right it was a terrific camera. The other reason I changed was that I was about to move Stateside and decided it would be better to sell all my equipment in Europe and with a healthy exchange rate buy new in the States.
This then gave me options as I had a fist full of dollars and could choose what would suit me best at that time-which turned out to be Nikon. A decision that wasn’t taken lightly as I had shot with Canon for 14 years and knew the camera like the back of my hand but its just a tool and one that you need 100% confidence in. Nikon's wide angled lenses have always been great as is their flash system but with the new D3 body and new Long lenses (if you can get them) meant that they had a total system. I am awaiting the new 70-200 F2.8 to fill the gap I have in my lens collection. The current model will work perfectly with the D300 but isn’t so good with the new Full Frame models, but as I would like it for general photography and portraiture as well as wildlife I will wait. 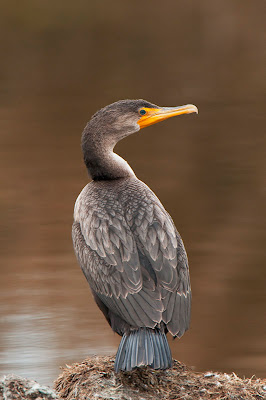 So its all still new to me and I still find myself trying to twist the lens the wrong way when talking off the camera and zooming out rather than in but I am getting there and am so far extremely impressed with the overall quality feel of the equipment and the results that I have been getting from it. The D3 was an easy choice as its had such rave reviews, with consistant AF , great build quality, good ergonomics (once you get used to it) and a battery that lasts forever. The downsides so far are a loud shutter (I miss the quiet mode of the Canon), no dust removal (The Canon wasn’t perfect but every little helps) and no live histogram which is a feature that I loved on the Canon (if there is one can somebody tell me where it is please) - All in all though a truly great camera body. The image quality is top notch and the high ISO is legendary, but I needed a back up camera and after spending weeks deliberating I decided on the D300 as seemed a well spec’d camera at a reasonable price with the advantage of having a cropped sensor for more distant subjects. The thing that really surprised me was just how good the D300 really is. The image quality is excellent and now with the latest firmware upgrade the AF is as good as the D3 with the added benefit of the AF points covering a larger part of the frame-great for composing a shot. The AF really is excellent and from people who have both Canon and Nikon systems working side by side they say that the D300 out performs anything Canon currently has on offer and I have to agree-for the money it has to be the best camera on the market. Now nothing is perfect and I will only shoot the D300 up to ISO 800, above this and its D3 territory which excels at ISO’s up to 1600 and above without need for noise reduction software. When I go out for wildlife I find that I take the D3 attached to the 600 and have the D300 attached to the 200-400 and add extenders if required
. 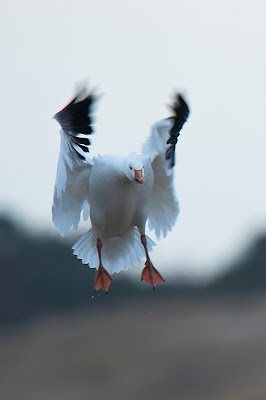 If the birds are distant then a quick swap over of the bodies gives maximum reach. The 200-400 has been around for some time and has always been regarded as a brilliant lens, I have never understood why Canon hasn’t bought out a similar model and feel they are really missing out here. It was one good reason to change to Nikon. A pricey lens like all Nikon Pro lenses but for wildlife its brilliant, as it is light enough to handhold and with a very good range for general wildlife shooting, working well with extenders and has great IQ-What more could you want in a lens. The 600 is a true beast of a lens-huge is one word and after using a 500F4 for years bulky-not for handholding unlike the 500 and not the best lens if you hike, but the new Nikon 600F4 VR (nano crystal model) focuses down to 5m which is an incredible feat and a bonus for shooting small birds from a hide. It is incredibly expensive but the quality shines through in both IQ and build quality-will last for many years unlike my back. Both cameras work well with a 1.4x attached but I find that the 1.7x does slow the AF down enough to be a pain for birds in flight and try to avoid using it in those situations. 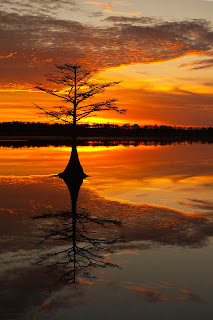 I have only used the wide lenses for interiors and portraiture and a couple of sunsets so haven’t really had a chance to put them through their paces. What I can say is that in a studio, the 24-70 is a dream giving great portraits with lots of detail and great sharpness when used with the D3. You can see the sunset taken with the 24-70 in the blog. The 14-24 has had rave reviews from everybody that use it and even some Canon photographers are using it with an adapter, I have only had a play really and have shot some interior images and some test shots which are really sharp right to the edges but will need to use it more to give a better review. The down side of having this lens is the bulbous front element making use of filters next to impossible. The only chance I have had of using the Sigma 180 Macro was when my dog walked in from the garden with a preying mantis stuck to his beard, I managed to get the mantis onto a stick and take a few shots before it went on his way. Depth of field is incredibly small when using this lens at 1:1 so a very small aperture needs to be used so make sure your D3 sensor is clean (its only real drawback) but the images proved to be very sharp and have a nice contrast. Why the Sigma and not the Nikon? -well I have seen some truly great images taken with this lens on forums that I visit and know some pro’s that use it and at the price it’s a bargain. 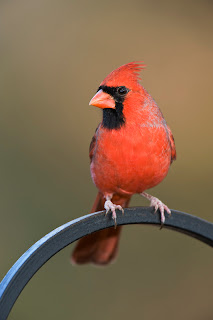 Nikon have always had a good reputation for their flash system. The SB900 came out as I was about to make the switch and while it seemed expensive, you do get diffusers and filters with the gun which you don’t get with other makes and its also large compared to the previous version the SB800. What limited time I have had using the gun with a Better Beamer have given good results but as I say I haven't used it enough to get a good feel from the gun. There have been reported problems with over heating and am sure that it will sorted soon, it’s a problem I have yet to encounter. I have plans to shoot the possum and grey fox that hang around my garden at night so will be needing to purchase at least another 2 flashguns but will either get second hand SB800 or 600 models for this.
So to round up, so far so good - everything works better than expected and I had high expectations, I feel that I made the right choice at the time of purchase. No system is perfect but for me this as close as it comes. As time goes on I will add to this general over view of the system and see what else shines or doesn’t. Keep watching this space.

Email ThisBlogThis!Share to TwitterShare to FacebookShare to Pinterest
Labels: Flash, Gear, gear we use and abuse, Lenses, Nikon