Yesterday i took the D800 to a lake in Raleigh that i have been to many times, The birds here are used to people and do not fly off when you get within a hundred yards like they do elsewhere here, Its a great place to test equipment and a good place to teach people how to use their cameras and walk away with some results, I haven't been there for a while but as its a popular place for joggers and walkers nothing had changed in the behavior of the birds, One thing that was noticeable was the amount of kingfishers, I watched a group of 3 fly past followed by 2 more,
I used the 600 tripod mounted and without any extenders as i wanted to test the AF and not have any variables, One thing i will say is that i still haven't had time to check for calibration so until that's done you really cant do proper tests but the images seemed pretty good, I arrived mid afternoon and stayed for a few hours to allow the sun to sink somewhat and get better lighting, I wanted to get some birds in flight and although there were a lot of geese none of them wanted to get airborne although i did get some mallards in flight and against a very busy background, I will say that the AF performed very well against the background even when the birds were small in the frame,
I had the camera set to AF-C or continuous and 9 point AF, The 4 FPS really showed how slow the camera is for this type of shooting and if you do birds in flight and do not have another camera the D800 is not the best choice, Saying that it worked well and as long as you took your time and only shot when the time was right the results were good.
The heron there was a very obliging and a few times came so close that i just got a head shot, It was a very skilled fisherman as well and caught fish in rapid succession and some were pretty big, 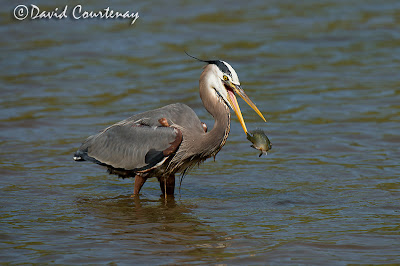 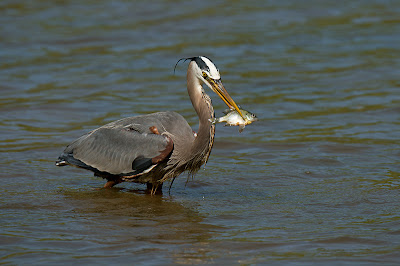 Sad to say that the top image isnt as sharp on the birds head as i would have liked and it was the best shot of the day but that was my mistake,
The AF felt a bit faster than my D3s certainly in acquiring focus, At one point i turned around and the heron was flying towards me, i quickly swing the rig around and managed 17 images of it in flight and all were sharp
Heres the first image 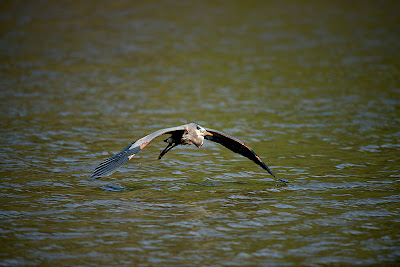 And here is the last 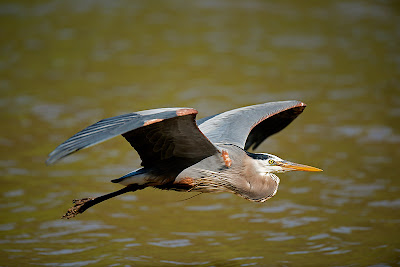 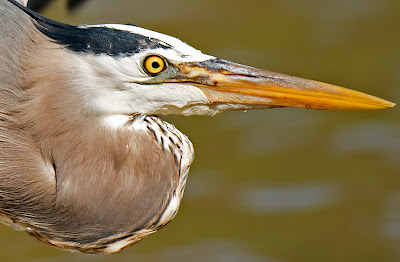 One thing with the D800 is that you have to careful with whites as it seems that exposures are on the light side compared to the D3s
Busy background were not a problem as this image shows, its a big crop and the birds were very small in the frame 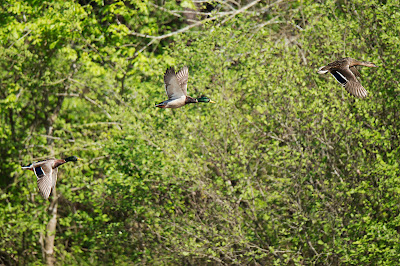 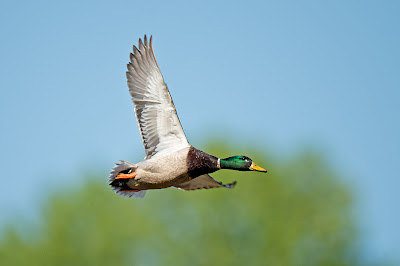 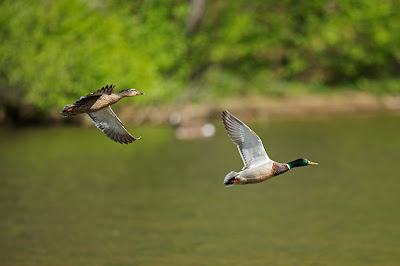 The images are full of detail when zoomed in on a computer screen or even on the camera screen which is very good-apart from the greenish cast i mentioned last time. 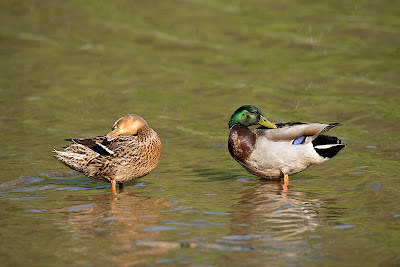 Crop of above image 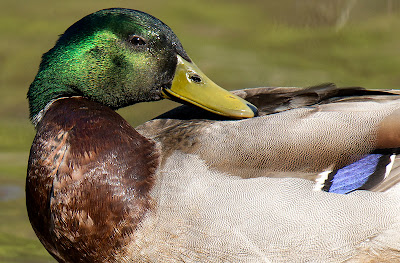 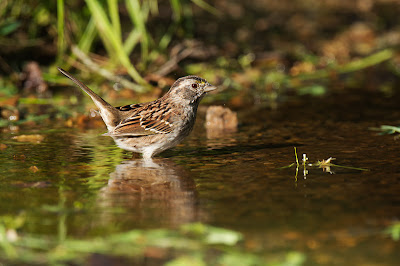 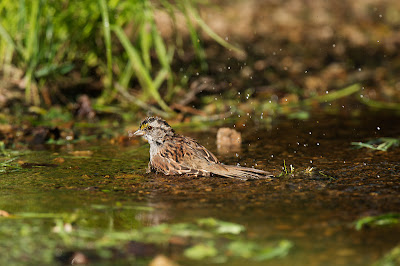 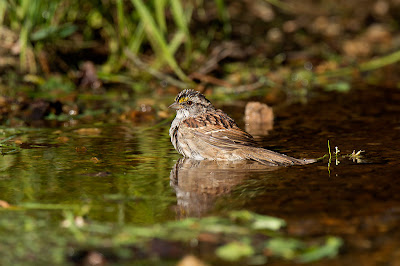 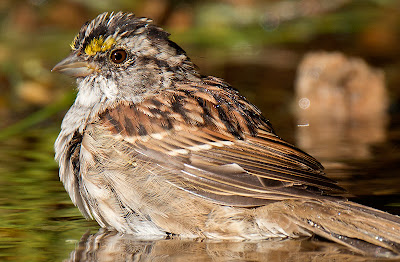 I think i was there around 2 hours and the weather was a bit on the bright side but as this was just a test session i think it went ok, The D800 gives great files and has amazing detail even when cropping close, The files come out at around 103MB in an 8bit tiff so even cutting them in half gives more than a D3s file uncropped
All images were shot at F5.6 so that diffraction did not come into play, I now need to order some cards, I do have a 32GB Cf card so i will get a 32GB SD to compliment it, I put a 4GB card in and it showed 50 images-not much more than the old roll of film, The upgrade in PC last year was worth the money as it opened the files very quickly and worked through CS5 without problem