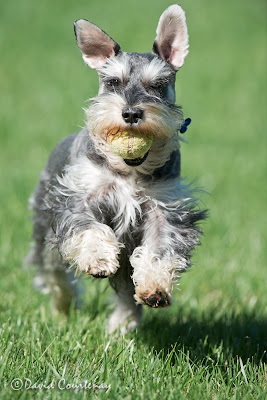 The D800 arrived yesterday afternoon, I have to give a huge thanks to Gary at Hunts photo for pulling this off, People ordered from BH, Adorama and Amazon the second that the preorders started are still waiting and i only ordered mine a few weeks ago and here it is, I think that it shows that its best to leave the big boys alone when a new body comes out, Hunts will certainly be top of my list from now on, I have to say that the packing could have been better and Fex Ex had done there best to destroy the box, Luckily all seemed well inside and soon the batteries were charged and the custom functions tweaked, So what to shoot first-easy i always choose Alfie as he is a sucker for fetching a ball over and over and hes pretty fast as well so a good test for the new AF system, The light was very high and harsh but that meant a good shutter speed and the photos were only test shots so i wasn't that fussed about the shadows, 4pFPS takes some getting getting used to after the D3s but the focusing seems quick and grabs the subject and stays with it, All shots were in focus, Not all on the eye, mainly on the nose but that's fair enough for the first blast, The build quality is not up to the D3s which is fair enough but feels good in the hand, The battery grip is a tad plasticy especially the end that opens but no worse that the D7000 although the price of $450 is pure rip off but there you go, Nobody made me buy it, I like the thumb contour on the battery grip but the AF button on the grip feels a little higher than i would like,The camera instantly feels good in the hand and in landscape mode my thumb fell on the AF ON button and the new angled shutter button feels good right off the bat, My body seems to have the green tinted screen so hopefully that will be corrected in a firmware update, Its not a huge problem but at $3000 it really should not be there, The images out of the camera seem fine-amazing actually so its just a screen problem, Fantastic to have a live histogram on a non pro body but the shutter sound is disappointingly loud compared to the D7000 especially in quiet mode, The d7000 is awesome for timid animals like fox and i was really hoping that the D800 would be the same. At the moment you have to download the release candidate ACR 6.7 if you want to process in PC CS5 which i have done, Another negative with Nikon is that you don't get Capture NX2 software free which i think you should when you are spending this much money, You get view NX so you can see them and convert into tiffs but whats the point in that?, I think Nikon had mostly got things right but the little details like the software let them down,

Night session:
I set up as usual although i did angle the rear flashgun differently and to the right hand side, I think that this was a mistake but you never know unless you try, I set the D800 to manual mode and 1/125 @F8, I think in the future i will try a slightly higher shutter speed around the 1/250 to really freeze the action/movement, I have to say that i am not a fan of the Q mode at all, It sounds like an old bed spring and is not that much quieter than normal mode, The shutter certainly sounds different from other cameras and not in a good way,One thing that i like is the way the buttons work like the review and delete buttons, They have a nice little click when you press them-its the small things, I had 1 fox come out first and after walking around the garden for a while came to eat and shortly afterwards there was number 1 D800 fox image in the bag, The fox didn't hang about and soon after 5 deer and 2 rabbits came into the garden, It was another couple of hours before anything else came and just as i was about to pack up an opossum came and stayed for a while, allowing me 5 shots before leaving and at that so did i, One thing that i instantly noticed was that the images on the screen looked fine with no green tint which proves that its not the screen and must be a bug that hopefully will be sorted soon 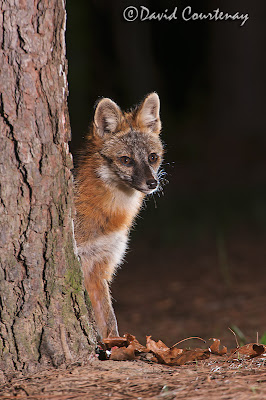 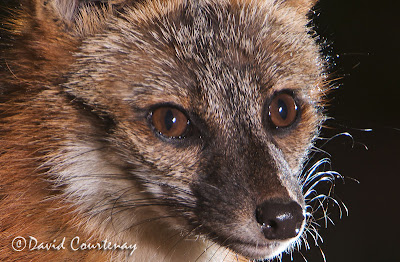 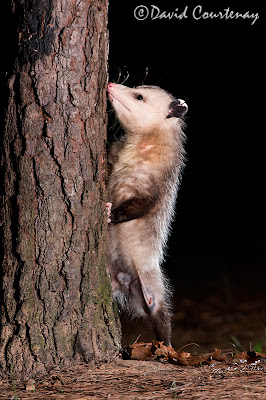 Not too bad for the first few of hours with the new body, I need to spend some time getting to know its little traits, This body is all about IQ and resolution and that's my main reason for buying it, Things like the shutter noise you will soon get used to and i hope so do the fox etc