Its been a strange week, The cameras have stayed packed for most of it, Monday saw the release of Photoshop CS6 and as i had pre-ordered it i had a mail saying that i could down load it, I didnt manage to download it until the afternoon as i was busy planting in the garden all morning as the weather was much cooler and as we have had some rain it made the heavy soil easier to dig so i took full advantage and got everything in, It needed to be done as we are now in Florida, Arriving on Saturday afternoon for the week, Adobes new policy is that you must now upgrade every time there is an upgrade, If you miss 1 upgrade you will be forced to buy the complete package again, I think its a bad deal on the customer, Before you could miss 1 or 2 and face no penalty, I think adobe are getting all to powerful and some competition is much needed, Their cloud package looks good at $49 a month and gives you ALL adobes packages and upgrades free and i think at some point this may be the way to go, CS6 is a big download at 1.2gb but did not take too long as i have 30mb wide band at home, After installing CS6 i tried to install all the Nik software packages only to find that the box said up to CS5 and wouldn't install, I dropped them a line and by the end of the day had a reply saying to download from the website and that worked fine-a pain but fine, Tuesday i did the to my laptop and then spent the rest of the day as well as Wednesday playing with the new software and watching You Tube videos on all the Nik products and how to use them, Thursday after a trip to the vet with my dog i got every bit of camera gear out for a clean and a basic packing ready for Saturday, I kept the D800 and 600 out in case the fox showed and the macro lens as there were some new blooms in the garden,
The hummingbirds are getting more and more regular and the bluebirds are mating like made so i hope that by the time i am back from Florida there will be some chirping from the nest box.
Thed normally tedious trip down the i-95 to Florida went well and we arrived in St Augustine mid afternoon, A quick check in and then off to the Gator Farm for a look around, It wasnt worth doing any shooting as they would close within the hour but i paid for my photographers pass so i can be in early and out late for around $80, We then went to the beach where i shot turnstone and Sanderling in nice light and then few beers and bed, Up early and back to the gator farm, Lots and lots of birds on nests with large chicks, I set up the D3s and 600 on the tripod for the dark areas and then the D800 with the 200-400 with flash for birds in flight handheld,I have to say that i wish Nikon had the 400 F5.6 that Canon has as after a few hours my back and arms really were painful, I shot until 10.30am and then downloaded and refilled the belly, Back in the afternoon and shot until 6pm then cross the road and shot on the beach until nearly 8pm, A couple of things came to the front on the first day, The D800 is awesome and the AF is the best that i have ever used on any camera,I am getting too old to lug heavy lenses around and handhold all day, I shot a couple of hundred images on the D3s and about 900 on the D800, The AF locked on fast and stayed with the bird even when the background was very busy, Not prefect but pretty damn good, I found a Snowy Egret fishing along the beach in the surf so ended the day with that and the incredibly fast sanderlings and dunlin, I am here for another 2 days then off further down the coast near Cape Canaveral, Weathers not bad but clouding up in the afternoons 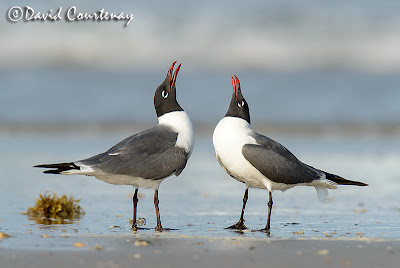 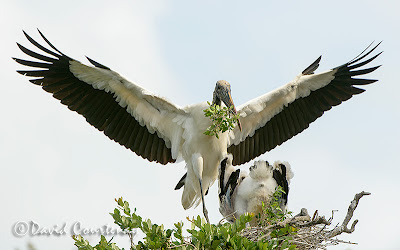 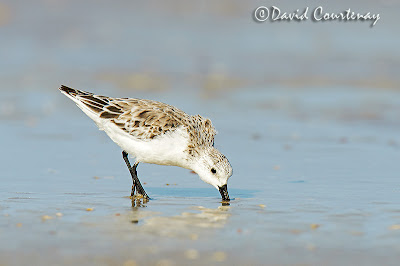 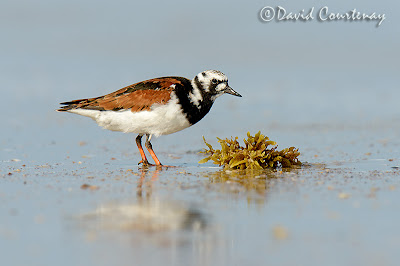 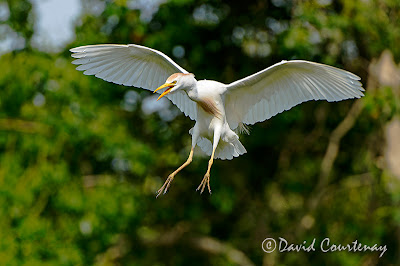 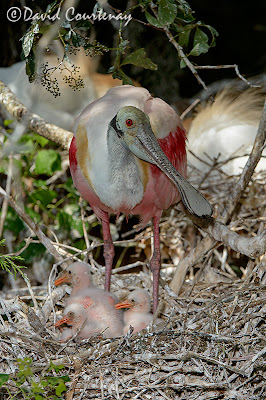 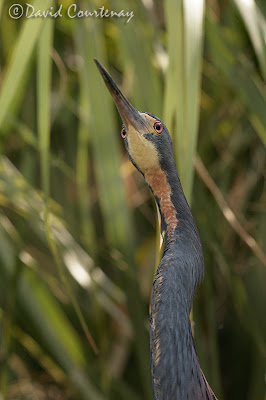 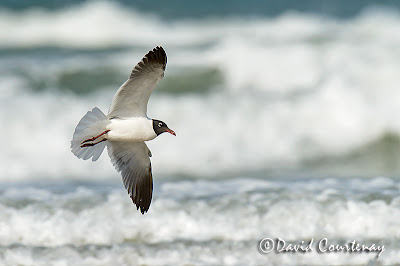 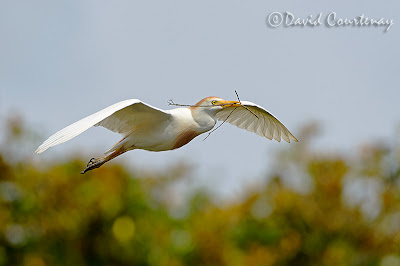 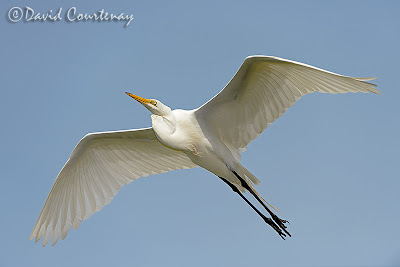 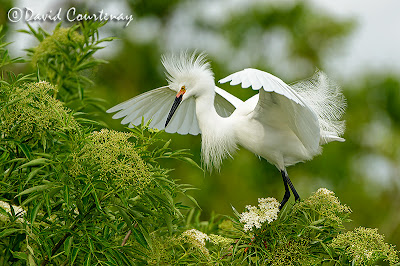 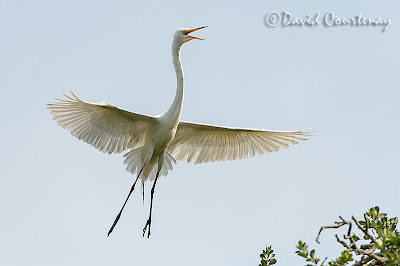 On a non photography note my buddy Dave Newton of Canon fame will be doing a charity bike ride from London to Brussels, Please read the link and give as much as you can to this worthy cause-see here