I started the week back in the woodland behind my house to see if the Red Bellied Woodpeckers young were big enough to be looking out of the nest hole, I could clearly hear them and the parents came and went with food constantly but still not quite there yet so i left them, The weather last week can only be described as bloody hot, High 80'2 and low 90's and humid, We now have new residence in the blue birds nest box and i watched them for 2 days as they would go and get grass and pine straw and take it back to the box as nest building materials, Its good to have them around and hope that they are more successful than the last lot, The chickadee nest box is still empty, Squirrels continue to be a problem and even chase the birds off of the feeders, One of my old neighbors told me that if you put pepper or paprika around the feeders the squirrels will not go near so i will try that this week, I only managed 1 session in the hide this week but although the birds were coming in small amounts i did get a few shots, Nothing special but as the temperatures increase so should the wildlife looking for water, 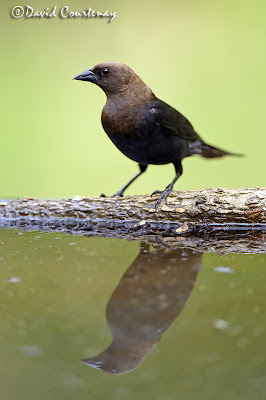 I hoped that the fox would continue to come out in daylight but she went back to the usual 8pm+ and it was only on Friday that she came out at 7pm and i managed to get some nice shots, I used the D800 and 600 and as the light was low i set it to ISO 800 and shot wide open at F4, 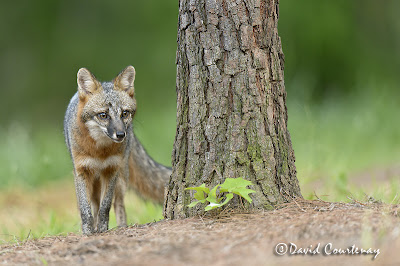 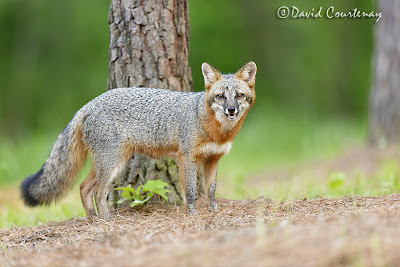 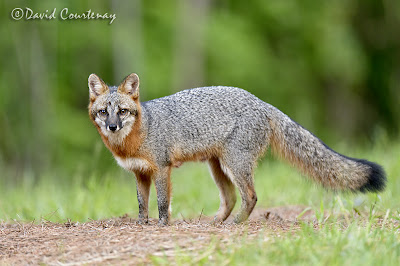 I had spent the day calibrating my lenses with the LensAlign system and shooting wide open will soon tell you if you have done it correctly, Luckily for me i had and every image was pin sharp on her face, A great looking fox indeed, I had planted a couple of ferns but as she hadn't been out in daylight for a week i hadn't placed the bait carefully and the images with the ferns in were not as i had planned so i need to be careful in the future to get the shots that i want, After i had calibrated the lenses i took the macro lens out for a spin and found so wild flowers and then a paper wasp that was building a nest under my screened porch, The paper wasp was in near dark conditions but the AF had no problems in locking on to the wasps head, I light the scene with a single flashgun placed off camera to my left, You have to be careful; as it will be the queen that's building the nest and she will give a very nasty sting and not just once, However she remained calm so i git some shots and left her to it, The Sigma 150mm macro is a superb lens and one of the best macros on the market, 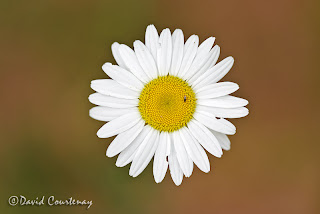 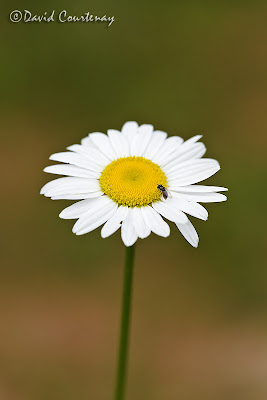 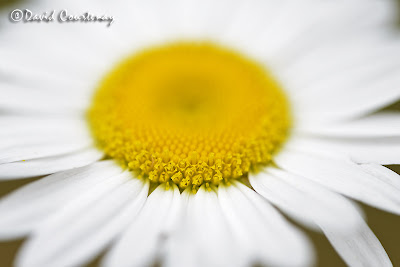 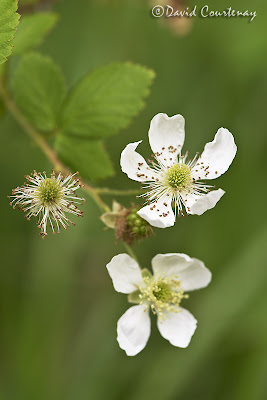 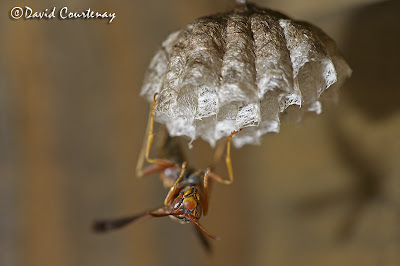 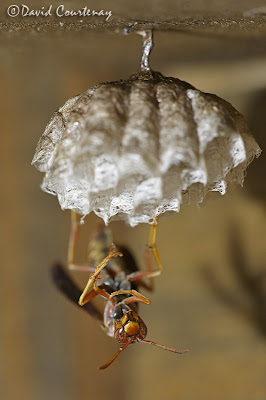 I had some retail therapy as well, Sales last month were up so i pre-oredered Photoshop CS6 which is available today (Monday 7th) and to add to it i also bought the complete Nik software collection, I have looked at Nik software for a few years and every time i go to pull the plug something comes up and i have had to spend the $400 elsewhere, well i now have it and will load it Monday when i have downloaded CS6, Whilst i was spending i decided to add to my Think Tank roller case with a Think Tank laptop bag called an Urban Disguise 60 V2.0, Now this is not just a laptop case, it has dividers that can be arranged to take camera bodies and lenses etc, its superbly made as are all Think Tank products and has lots of pockets and comes with a memory card wallet, At $200 its not cheap but its a real quality product, Looks very very smart as well so you can use it on business and it doesn't scream camera gear.
One thing to note when shooting birds is that the head angle is all important, Also if you subject has a crest then make sure that you shoot it when the crest is up, It gives that little extra to the image, Take this female Cardinal for example, When a bird lands it tends to have the crest up but it soon goes down, My first shot i missed the crest but the 2nd image i manage to get it 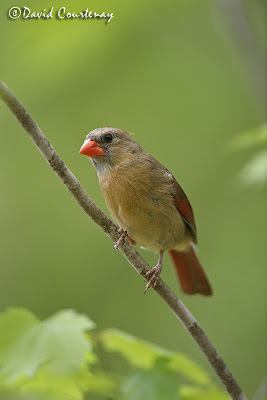 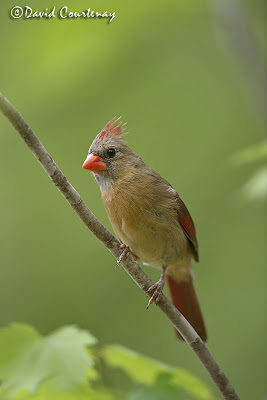 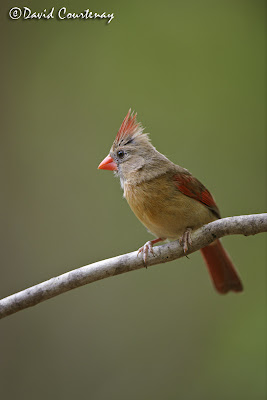 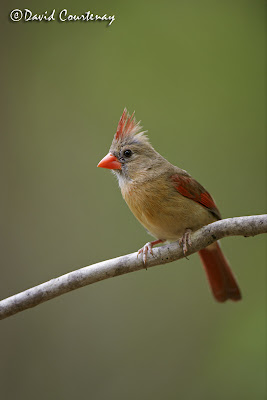 I ordered the above gear on Thursday from Amazon as Naturescapes did not have the software in stock and it arrived Friday morning-great service, The replacement battery from Nikon also arrived at the same time-Again a good service and a problem well dealt with