Boy has it been hot this week with temperatures over 90 degrees and a couple of days hitting 97, Add to that its been very humid and the heat index has been said to be well over 100 degrees, Its too hot for me thats for sure, Leave the coolness of the air conditioned house and its like walking into a furnace, Last week and for the next few weeks i need to play catch up with processing images and getting submissions out to agencies, Its a must do, I have been putting it off but now must really buckle down and get some money in rather than have images and good images at that just sitting on the hard drives,
Its good to go back through your images as you find little gems that you had forgotten about and also some images invoke memories of good times when everything has come together, One image i reprocessed was taken in the Great Smoky Mountains one fall when the sun was setting, I was sitting on top of Clingmans dome along with many other people and the light was beautiful and just got better and better as the sun went down 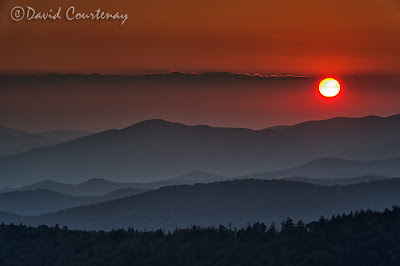 I have shot the foxes in my garden on a few evenings and have managed some very nice images, There have been more and more deer coming as well, 8 one night and we had an added bonus of a 'Bambi' come with its mum on Friday evening, I grabbed the D800+600VR combo as it was by the door ready but it was really too much lens and the 200-400 would have been perfect, I got some record shots but nothing special, Its not been back since but mum comes so it cant be far, I have seen a few fawns around the area close to the road with its parents and one was dead the nest day, Its was one of those weeks where everything tried to get killed, I had deer, squirrel and even a black snake shoot out in the road in front of me, The snake was very lucky as i managed to swerve and get it between the wheels, I watched in the rear view mirror as it shot off across the road none the wiser, Its the first live snake i have seen here near my new home, A few dead ones but none alive,
The female fox now comes very very close to me, Infact she will come as close as where i place food, I invited a friend over on Saturday evening for dinner and the opportunity to shoot the fox and deer, Its always a concern incase nothing appears but that's wildlife, On this occasion things could not have gone better, I told her that the foxes will appear anywhere from 5.15pm and sure enough at 5.15 the male walked across the top of the garden, 10 minutes later and he came to feed, The deer the arrived and hung around the garden for some time and then the female fox and in good light, She came very close allowing just head shots with the 600VR,Once she had gone the deer continued to come and go, We hoped the fawn would turn up but that was not to be, We both got some good images and it was a good night with plenty of beer and wine thrown in, 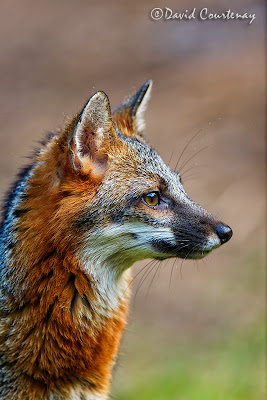 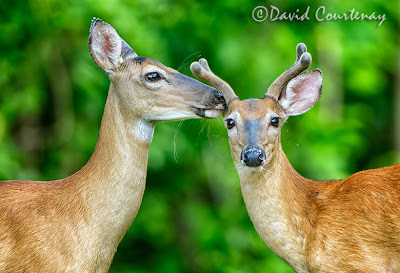 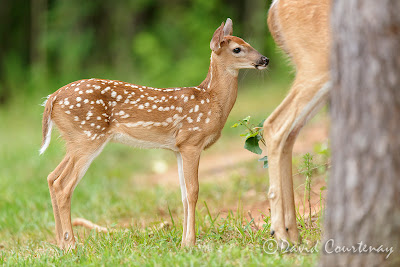 I very very rarely shoot captive animals, I have only done it a few times in my life, I know some people like zoo type photography but for me it leaves me cold, The animals do not look like they do in the wild and i always feel very sorry seeing them locked up, I do have fond memories of shooting captive owls and falcons with friends in the UK and when i was asked if i wanted to shoot some Captive owls here in NC i had to think about it before saying yes, I am off to a guy in the Smoky Mountains this coming Saturday to shoot his collection with some people from the CNPA (Carolina Nature Photographers Association), It will be good to meet with some other like minded people and as the place is not open to the general public and only cost $10 it was a no brainer, Two things i hope for is that the birds are not wearing jessies or restraints and that there are some nice perches,
We had the small owls flitting around the garden the other night and i did manage to get a good look at one with the aid of a spot light but it was gone by the time the camera gear was ready, I really thought it was a Northern Saw-Whet owl as i could not see its ears which the Screech Owl has but on Sunday i purchased a couple of apps for my wifes ipad and could confirm that it was indeed a Northern Screech Owl by the call, I could also confirm that what i thought was a whip or will is infact a chuck widows will, Who names these birds? anyway I purchased two apps, One called Bird Tunes which does what it says and the other called Birds Eye which tells you of bird sightings in your area and gives maps of when and where they were seen, Both very good apps and not very expensive, 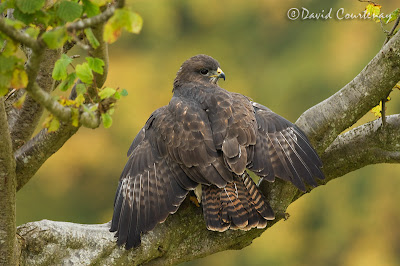 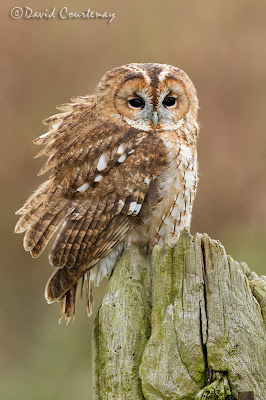 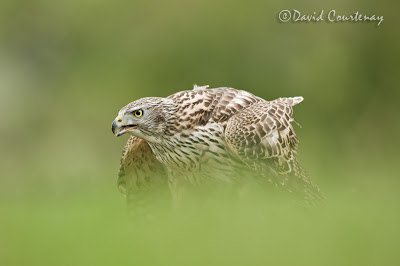 The above from my Canon days, A memorable weekend for sure

Email ThisBlogThis!Share to TwitterShare to FacebookShare to Pinterest
Labels: d800.fox.deer.smokys.