Boy has it been a hot week, Saturday it peaked at 105 degrees and with the added humidity it was over 110, Most days were either high 90's or low 100's, Way to hot for most animals who kept deep in the woodland and only venturing out once the sun was set, Even then the temperatures were well over 80, One thing to do when the heat is up is leave out water fro the birds and animals, Its the least that you can do, One day i walked out into my screened porch around 5pm and could hear a Barred Owl calling close by, I had just purchased a couple of apps for the ipad so quickly grabbed it and played the Barred Owls call to see if it would bring it into the open, Its something i had never done before and am unsure of the ethics of using bird calls but either way it didnt work and i could hear and see Crows mobbing the tree where the owl must have been, Later that night i could hear the Eastern Screech owls in the nearby trees and again put the bird call out and instantly 2 owls flew into the open, I had the 600 and D800 combo set up with a single flashlight and took a couple of images before they flew off, 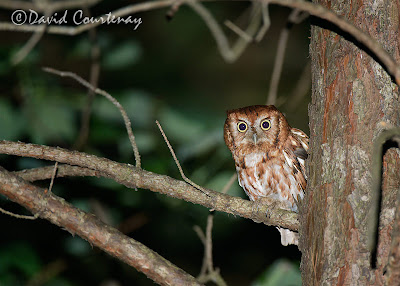 The highlight of my week was a trip up to the Great Smoky Mountains to meet with some guys from the CNPA (Carolina Nature Photographers Association) that i mentioned in my last blog, We met up at Balsam Mountain to shoot some captive birds of prey, There were 7 species from the tiny Eastern Screech Owl that i had shot in my back garden a few days before to the mighty Bald Eagle, All the birds had been either in accidents or badly treated and were unable to be reintroduced into the wild, I very rarely shoot captive animals as there is little challenge involved but i decided this time to go and meet with some other people in the group and maybe get some other photography done whilst in the mountains, It was a good distance to drive, over 250 miles each way and as i had to be there by 9am i left at 3.45am to give myself plenty of time to find the place, have a coffee etc, The shoot was only a couple of hours and i decided afterwards to head straight back as the weather even in the mountains was touching 100 degrees and it was just too bright and hot to shoot and get any decent results, A very long day for 2 hours shooting but i did meet some very nice people, made a few mental notes and got a couple of decent images, All the birds had jessies/restraints on them which was not the best and made life difficult getting a clean image, The bigger birds were put on a man made perch which was not very photogenic so i decided to do 2/3 body/head shots, Birds of prey have 3 striking features, Eyes.beak and claws so 2 out of 3 would have to be good enough, There were some nice old fencing around the area so the smaller birds went on those which was much better,I used a variety of fill flash and no flash to see what looked better, The images were taken with either the D800 and 600VR or 200-400VR 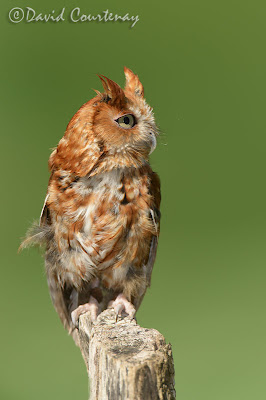 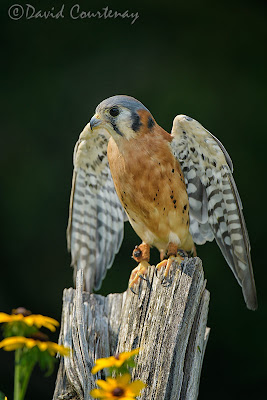 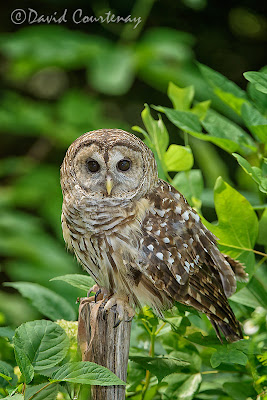 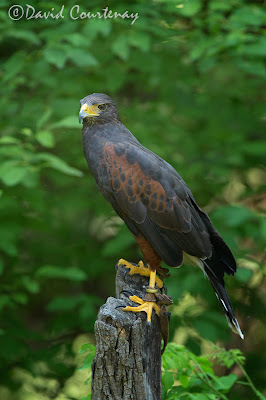 Red Tailed Hawk, The background was not under exposed by the flash, It was a dark green bank and i darkened it further in processing with Curves and Nik, 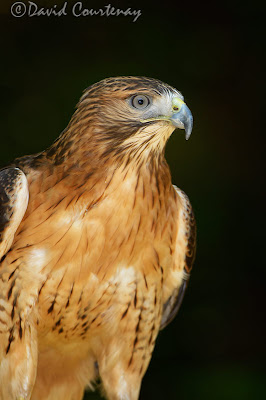 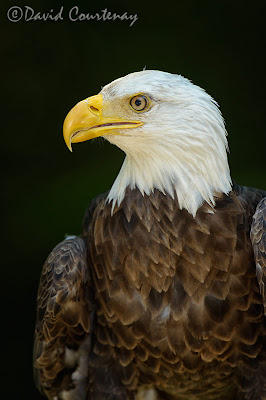 You can see the restraints in a lot of the images which makes them pretty unsaleable but there you go, What it does show is how well the D800 with the 600 or 200-400 performs, One problem i did have was the SB900 flashgun over heating, Its a known fault and the reason why Nikon announced its replacement SB910, It was more the heat in the air than the over use of the flashgun but it dies for 10 minutes which would have been a nightmare if i was shooting a wedding-good reason to always take a spare