The week that wasn't

I was in my garden this morning around 7am, Complete silence, Very eery and the sky looked very threatening, We have heavy rain and thunder for the next couple of days, Its exactly what we had last week, The rain on Monday and Tuesday was torrential, The foxes didn't like it and i didn't see one until Wednesday and even then it was a fleeting glance, I cant say that i blame them, I have seen the male in the garden very early in the morning but i am glad to say that the female keeps her routine of between 5.15pm and 8pm,One good thing about the amount of rain was that it bought a tortoise out into my garden so i grabbed various lenses from my 150mm macro to the 200-400 and 600 and took some images, I like the longer lenses for this type of work and they have a lovely diffused background, I used the beanbag and tried the lens on the deck as well as some handholding, After about 20 minutes of laying in the dirt the tortoise left and that was that, The deer seem to hang around the garden most of the day and go in and out of the woodland, One young male has a liking to my bird food and goes there before anywhere else, What with him and the squirrels the birds don't get much of a look in, I have managed a few decent deer images this week, I haven't shot much in the way of deer as i put food around the edges of the woodland and it doesn't make for a photogenic scene, i used to put food out on the grass but soon learned that its only a good idea if you want big bald patches, The garden has kept me very busy and i spent 2 long back aching days weeding and re mulching, I had 2.5 acres of mature garden in France and here i have only 1.5 acres but it takes 10 times longer to keep it in check due to the amount of flowers and bedding,
So not too much in the way of photography, It was national wildlife photography day on Friday which was started by NANPA (North American Nature Photographers Association) 7 years ago and they ask you to go out and shoot something and post it on their facebook page, Luckily the fox and weather co-operated and i put up and nice female fox image,
When i got my D800 i shot a couple of times in my studio, i set the lights up using a Sekonic hand held light meter and shoot in manual, I noticed that the images were a good 1-1.5 stops under exposed, I didnt take too much notice and adjusted the exposure by using the histogram, I then read of somebody on line having the same problem, I set the studio lights up in the usual fashion and shot side by side with the D3s, I am glad to say that both cameras had the same (correct) exposure with identical histograms and that the test images of me looked good, I can only think it could be 1 of 2 things, Either i had set something wrong like the ISO or there was an secret adjustment in the recent firmware update, Either way things seem to be how they should, one thing people go on about with the D800 is the greenish tint to the LCD screen and its something i noticed when i first got mine, I guess i am now used to it and it makes no difference to the actual image, I was only reminded of it when i did the studio tests and held the D3s and D800 next to each other to check the image and histogram, Although the D800 does look a small amount on the yellow/green side holding it next to the D3s makes the D3s image look cooler, Nikon say that the D800 is more true to life and they may be right, i think its a tad off but its just a preview and the images look great out of the camera.
Nikon announced 2 new lenses this week, A 18-300 DX lens and a 24-85 FF lens, The full frame lens being a cheaper lens for the soon to be announced D600 which already has leaked photos on line so it cant be far away, Rumored specs are 24mp and $1500, Now that would be something if correct and although it will be a base model with a low spec AF system and plasticy body for a landscape photographer it may be all you need as you dont need fast FPS (D600 rumored at 4FPS) and you dont really need lots of focus points and fancy AF system, Its the specs and price are true i would expect to see Canons 5D3 drop in price pretty quickly, If nothing else it will make a good back up body and a great travel camera 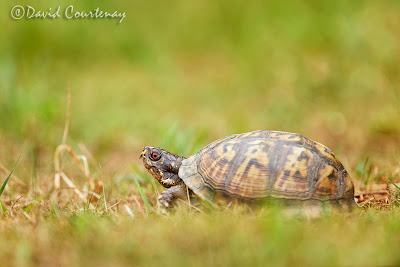 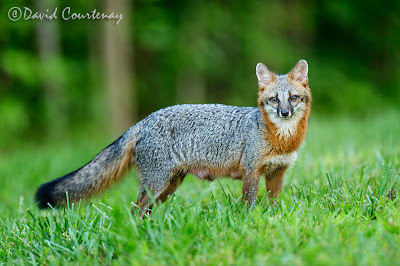 A curious deer that walked towards me giving a decent background, the small ray of sunlight coming through the trees catching its chin and whiskers,The D800 always amazes and when you zoom in you can clearly see the tick around the eye and my house in its reflection 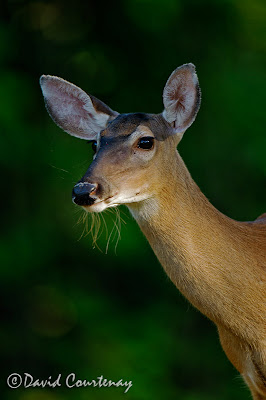 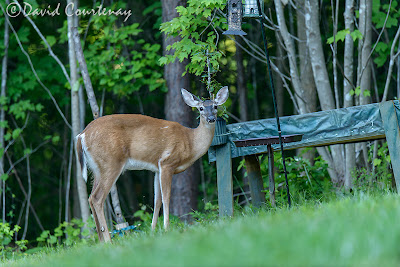 Canons big guns telephotos are starting to hit the shelves after huge delays but it seems from a few people on forums that have managed to get one that the wait was worth it even if the costs are very high and they sound awesome, It would be nice to have some weight removed from the 600 and with the new Canon 600 weighing the same as the old 500 that sounds like heaven, I will interested to see some reviews and tests in the coming weeks/months to see how they compare with the older lenses in both IQ and AF speed.