The Skimmer pod available on the Naturescapes web site is awesome for ground photography, If you make sure that the sea is distant you loose any horizon giving a magical feel to the image, Nothing has been removed from these images, The beaches were fine sand and very very clear of stones or shells, 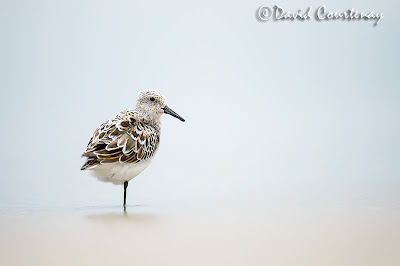 I placed myself where the receding sea left the sand wet for this shot and waited for the birds to arrive, This Sanderling was very relaxed with my presence and slept 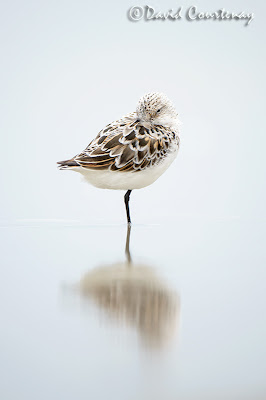 Semi-Palmated Plover on Daytona Beach, These pretty little birds were at every beach we visited in good numbers 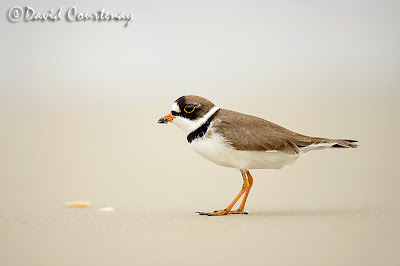 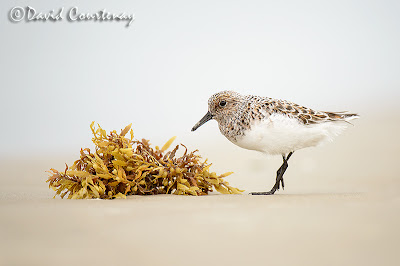 The D800 and 200-400 made a great team for hand holding, This is full frame and i could zoom in or our as the bird got closer 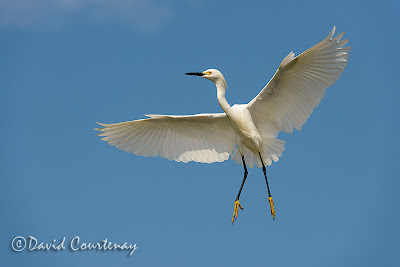 The joys of the D800, A large crop but still over 40mp file, Roseate Spoonbill chicks, Not something you see everyday 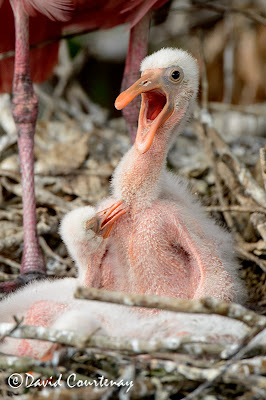 The D3s did pretty well in the hand holding game again with the 200-400, Lots of detail in this full frame image 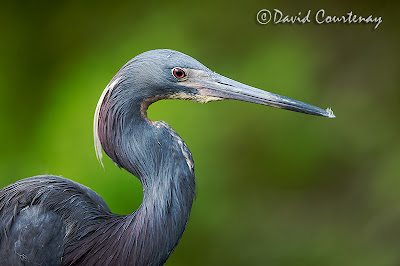 Gator with Chick, I doubt i will forget the look on its face or the sound of it fall in for some time 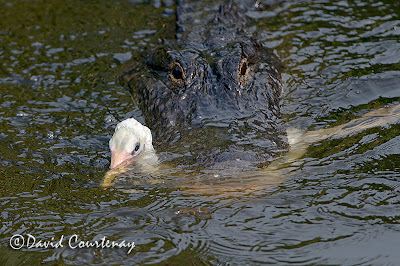 Storms over Cocoa beach, My favorite image of the week, We watched the huge storm building as we were sitting on the beach, I went and got the 14-24 and put it on the D800, When the lightening started i watched through the view finder, The bolts tended to come in 2's or 3's so i would miss the first bolt but could sometimes manage to get the 2nd or 3rd, The first image was as the storm started to gather strength and the 2nd image was at its darkest and time to run for cover, I held the camera up to my eye for nearly an hour and my arm felt like it wanted to fall off, I did have a tripod with me but not a bracket to attach the D800 to it, That was on the D3s and i didnt have a key to get it off, A 'L' bracket is at the top of the list to buy, 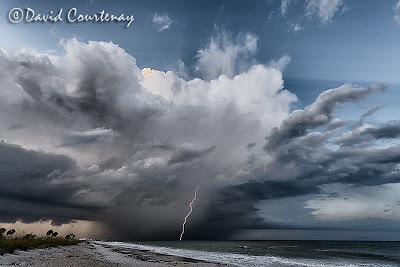 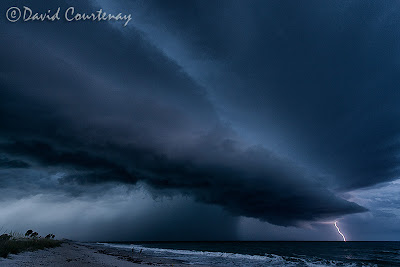 Sunrise at the same beach as above, We missed the turtles and NASA aborted the rocket take off so this was all i got 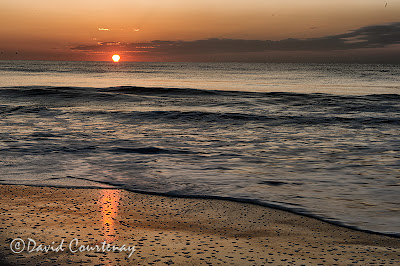 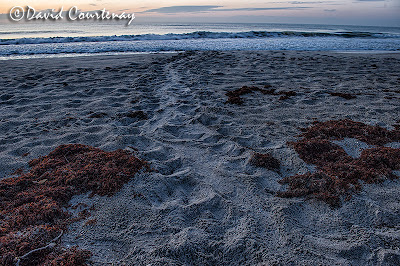 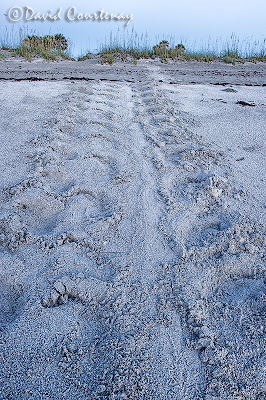 All in all a very nice week, Now comes the downloading and processing, All the images above were processed on the laptop so may be a tad off as it needs recalibrating.
When i got home i checked the bluebirds nest box only to find that all but one of the eggs had gone and the egg that was left was broken, I guess another case of being predated by something like a raccoon , The hummingbirds are now very active with 2 males fighting over the territory, Hopefully i will find time to get some images of them this week when i am not stuck behind the PC