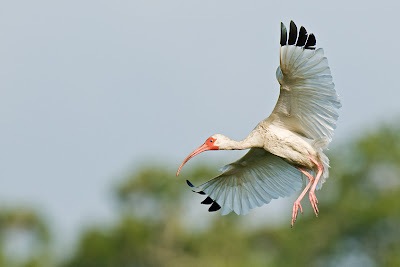 Finally-Internet access, I have just spent a couple of days in Southern South Carolina, My friends had the chance to use a house free of charge and were kind enough to ask me along, So a social/photographic trip in one,Very much a splash and dash, No real time to search for places to go but i did notice a sign to a wildlife preserve close to the house so spent a couple of mornings there,First thing as the light rises quickly and gets harsh, The preserve had a couple of lakes/ponds with egrets/herons, Ospreys etc, The egrets and herons were very densely populated so lots of squabbles and fighting, Birds constantly flying in and out so bird in flight shots were the order of the day, I did try to get some original type shots not just a bird against a blue sky but tried various things both front and back lit, I used the Nikon D300 as i feel this still to be the best camera body available for this type of work, I shot in manual mode all the time metering off of the tress or sky and used the 600F4 VR, Image quality from this combo is very sharp and the AF is quick to grab the subject and stays with it,I have now moved to Northern South Carolina and will be here for 2 days so time to get out and explore ready for the morning session, One thing i will say is that South Carolina is a beautiful place but so far extremely humid, The first morning i made the mistake of having the AC on in the car and the camera/lens took an hour to de mist as soon as i got out of the car it was a wall of heat-probably 85% plus humidity, I haven't been anywhere like that since being in the jungles of Sumatra, Today i didn't make the same mistake and could shoot almost straight away 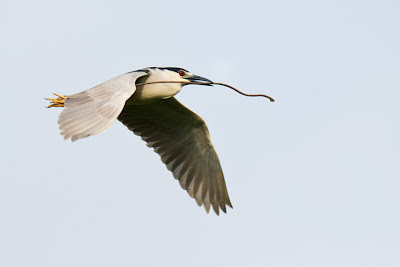